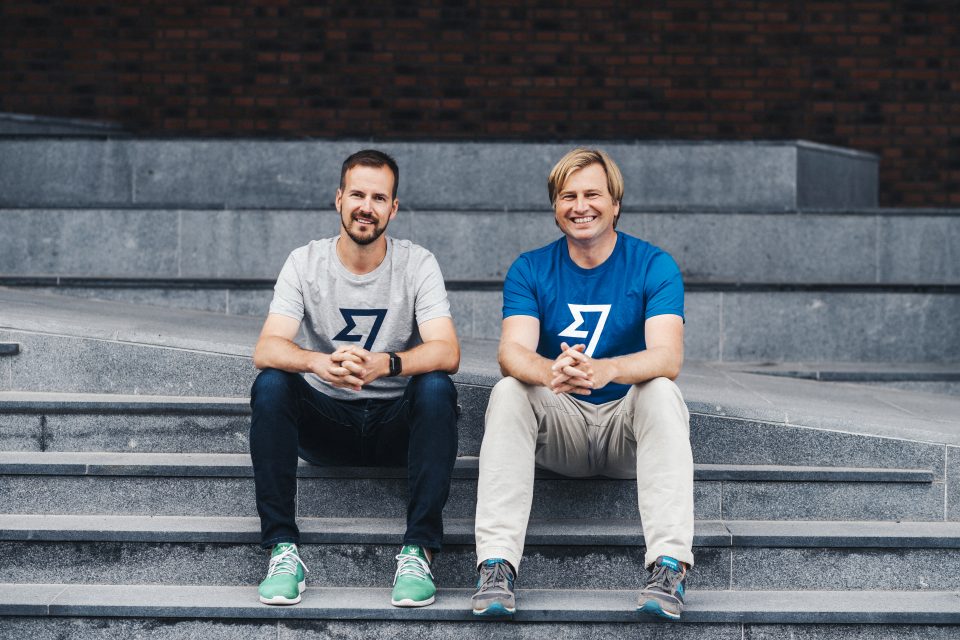 Shares of financial technology firm Wise fell in London this morning after analysts at investment bank Citi urged clients to get rid of the stock.

The downgrade was prompted by analysts who pushed back Wise’s earnings forecast, saying the stock was now priced under “excessive long-term growth expectations.”

The analyst’s note triggered a massive sell off in Wise’s shares, knocking them down more than 7% to their lowest level on record.

Citi analysts have warned that Wise’s stock price has contributed about 20% of annual compound revenue growth over the next eight years.

The growth rate was much higher than the 14 percent estimated for the entire London stock market.

Wise was all the rage in London last year via a direct listing, raising £ 8bn and rallying 10% on the first day of trading.

The listing was seen as a boost for the city, as it allayed concerns about fast-growing tech companies avoiding the capital after Brexit.

London markets have generally been seen as underweight technology stocks and too heavily dominated by “old economy” stocks such as mining and oil companies.

A lack of tech companies has led the UK to lag behind Wall Street and the continent.