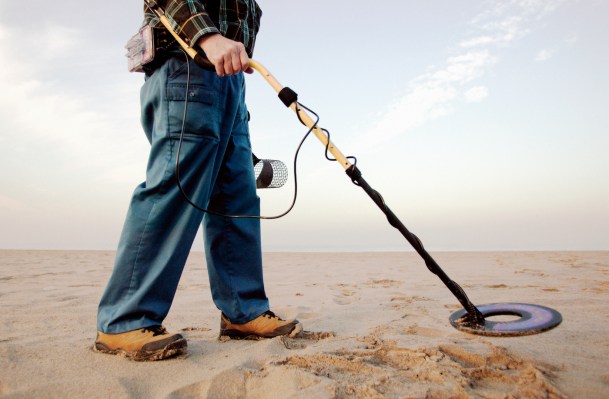 Venture capital is a source of capital for start-ups, but it is certainly not the only one. Debt is an increasingly popular alternative, as is income-based non-dilutive financing.

We therefore invited Accel Partner Matthieu arun, co-founder and president of Clearco Michele Romanow, and co-founder and co-CEO of Pipe Harry hurst at TechCrunch Disrupt 2021 last week to discuss the different ways companies can raise capital and who might be the best avenue for startups. (Hurst unfortunately had a power failure and was therefore not available for the entire panel).

Clearco and Pipe both offer revenue-based financing and both have raised significant amounts of venture capital themselves, some would argue ironically. But Romanow and Hurst were adamant in their belief that venture capital funding and other forms of capital need not be “mutually exclusive.”

“I actually think the larger companies in our portfolio typically use several different pools of capital,” Romanow said. “I encourage you to do your research on what type of capital is good for what particular stage of the business you are in, and what particular purpose you are using it for. And if you do that, I think you’ll find that you’ll end up being a lot less watered down at the end of the day. And you will actually find more leverage over time, which will allow you to scale much faster.

Romanow pointed out that a founder’s decision whether or not to go into venture capital or other types of financing depends largely on the intended use of the money. For example, if a startup was looking for capital to spend on inventory and advertising, then venture capital dollars wouldn’t be the best solution. “It really doesn’t make sense to give up valuable equity at an early stage to do something that’s a repeatable, scalable expense with a fixed return,” Romanow said.

Shareholders 14% loss in Reinsurance Group of America (NYSE: RGA) partly due to declining company profits over the past three years

How to increase your online visibility and attract more customers