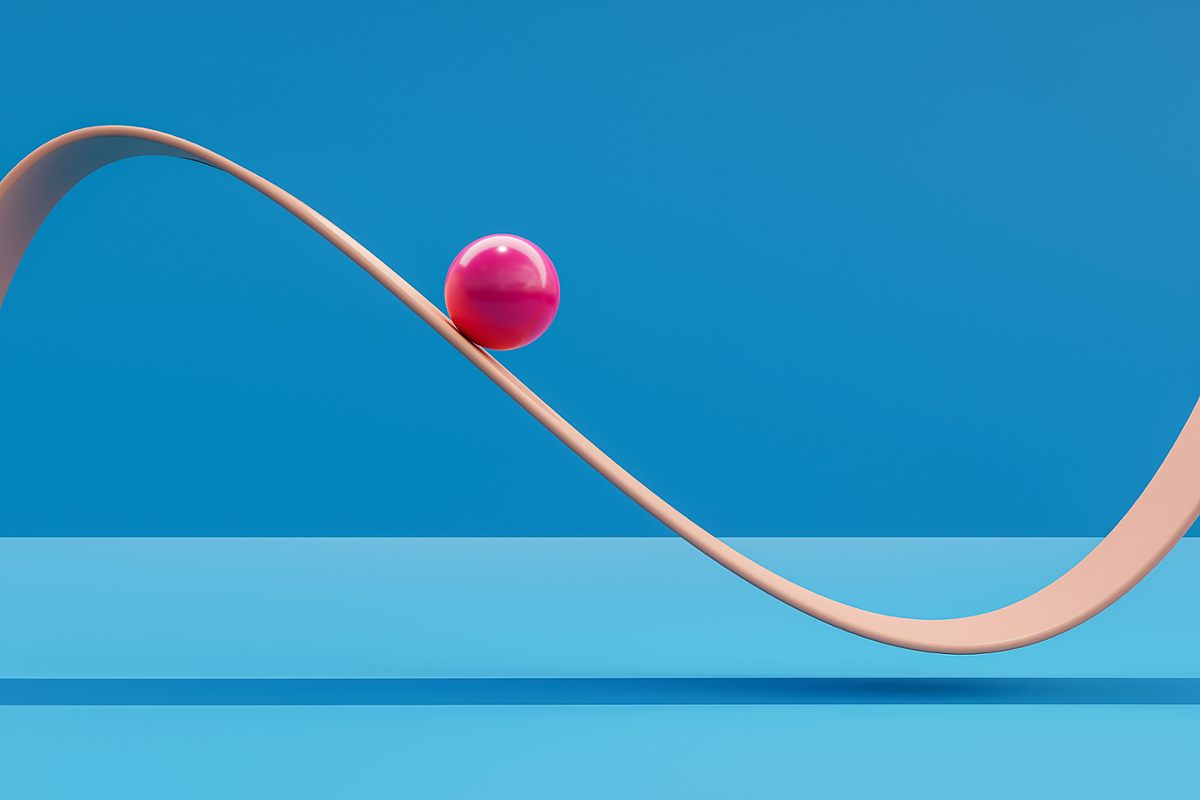 European venture capital deals have maintained momentum from 2021, on track to surpass the €100 billion mark for the second consecutive year.

Although capital deployment in Europe remains robust, a myriad of challenges, including record inflation and weaker economic growth, threaten to slow activity.

Take a look at five charts from our European Business Report Q2 2022 highlighting the main trends that marked the venture capital ecosystem in Europe in the first half of 2022.

High dry powder levels and long-term investment themes continued to boost deals, but as the year progresses with a recession looking more likely, deals could flatten out.

Late-stage deals accounted for the largest share of venture capital with €36.1 billion, or 66.4% of the aggregate total. An influx of foreign and non-traditional investors has pushed round sizes and valuations higher. But as interest rates rise, it will likely be harder for late-stage companies to grow at the same rate as at last year’s peak.

The participation of non-traditional investors in European venture capital deals fell slightly from the pace set in 2021. A total of 1,921 deals worth €42.4 billion included investors such as venture capital, private equity firms, hedge funds, investment banks and pension funds.

Public listings suffered the most from a more cautious attitude towards exits, as tech selloffs occurred around the world. In the first half of 2022, 34 IPOs generated 11.3 billion euros compared to 110 for 41 billion euros in the same period last year.

Overall, European exit value returned to pre-2021 levels in the first half of the year, while exit numbers remained healthy with 657 deals completed, worth a total of €25.8 billion.

Fund size continues to grow as strong historical return profiles and the more insulated nature of venture capital from short-term volatility has spurred LPs to commit. As the year progresses, fundraising should get tougher, especially for emerging managers.