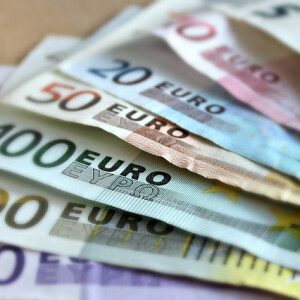 According to the latest VenturePulse survey from the Irish Venture Capital Association (IVCA) published in association with law firm William Fry.

However, the value of deals in all categories below €10 million, including seed funding, fell by 30-50%, which IVCA chairman Nicola McClafferty called “potentially disturbing”. The overall number of transactions fell by nearly a third to 50 from 74 in the same period last year.

Ms McClafferty said: “All the growth came from eight deals worth over €10m each, three of which were over €30m. While the momentum carried over from last year continued for more established companies raising big rounds, some of that momentum seems to have stalled for early-stage companies.

“The venture capital industry around the world experienced a downturn in the first quarter due to an uncertain global economic outlook and the war in Ukraine. While difficult market conditions may persist, we also know that many large companies are created and built during downturns, so we look forward to data for the next few quarters.

Sarah-Jane Larkin, chief executive of the IVCA, noted that 79% of funding came from international sources in the first quarter. “While this is to be welcomed and underscores the quality of Irish tech companies and their appeal to international investors, we have previously expressed concern about where any shortfalls would be made up if the global economy were to contract,” she said.

Ms Larkin pointed out that seed funding in the first quarter had fallen by almost 40% to 22.3 million euros against 36.5 million euros the previous year, making the announcement by the government in February d a new €90 million Irish seed fund program for the Irish. “particularly opportune” start-ups.