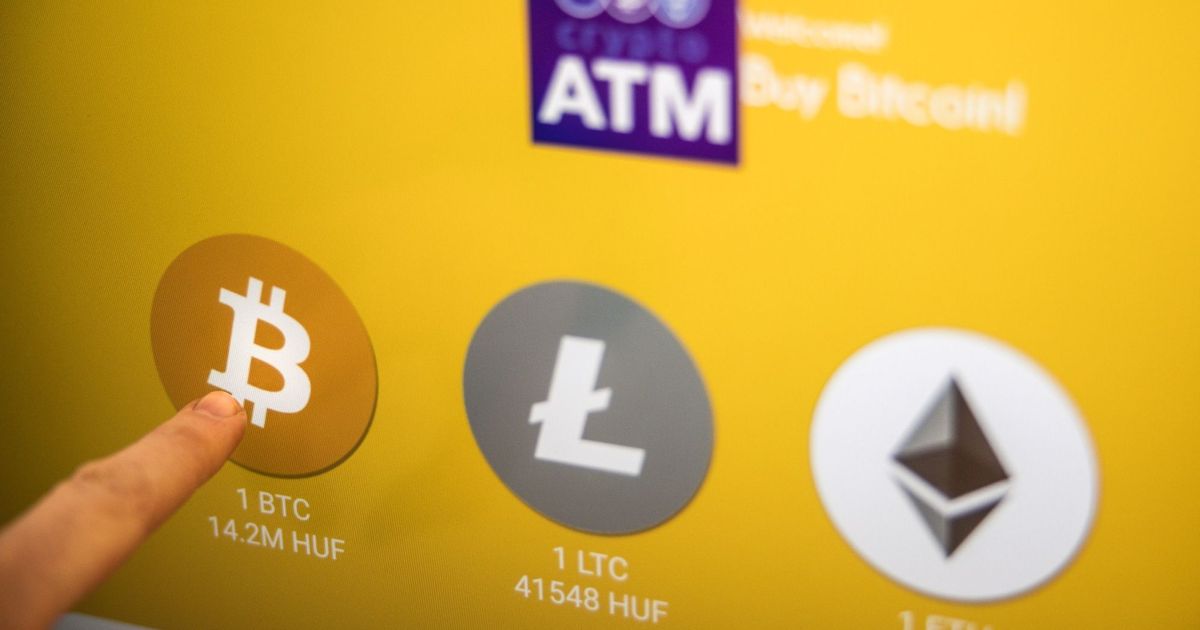 (Bloomberg) — Ukrainian officials are directly soliciting cryptocurrency donations, adding to crowdfunding efforts that have raised more than $5 million in Bitcoin, Ether and other tokens since Friday.

Ukraine’s official Twitter account, as well as an account belonging to Deputy Prime Minister Mykhailo Fedorov, shared details of the cryptocurrency wallets on Saturday. Victor Zhora, one of Ukraine’s top cyber defense officials, confirmed to Bloomberg that the tweets and wallet addresses were accurate.

Addresses posted by these accounts received hundreds of donations worth more than $3 million in less than 24 hours, according to transaction information available for wallets and data from blockchain analytics firm Elliptic. The median donation was worth about $95, Elliptic co-founder Tom Robinson previously told Bloomberg News via email.

Learn more about the Russia-Ukraine situation

Cryptocurrency entrepreneur Justin Sun shared several posts in support of the fundraising effort, including encouraging Ethereum co-founder Vitalik Buterin to “join hands to rally support to Ukrainian aid,” and saying he would be “happy to match” if Buterin donated.

Buterin began amplifying the campaign of UkraineDAO, which said it would donate proceeds to “Ukrainian civilians who help those who suffer from the war initiated by Putin” and told the Return Alive Foundation’s website.

“This is a monumental moment in the history of global humanitarian giving,” Sun told Bloomberg. “All governments, opinion leaders, high-profile public figures, down to everyday Joes, can donate transparently,” he said.

Buterin, who was born in Russia and emigrated to Canada, had previously posted in support of Ukraine to his more than 3 million Twitter followers. Buterin urged caution about the risk of social media accounts being hacked or compromised, saying in a now-deleted tweet that anyone considering donating should “exercise extreme vigilance”. He then posted that people should “continue to be vigilant and always be slow and careful when sending irreversible crypto transactions.”

Several other cryptocurrency entrepreneurs and venture capitalists have been using Twitter to rally and express their support for Ukraine since the Russian invasion began on Thursday. Sam Bankman-Fried, CEO of FTX, previously said on Twitter that the company gives $25 to every Ukrainian with an account on the exchange.

Tomicah Tillemann, who left his role at venture capital firm Andreessen Horowitz to become the head of global policy for Katie Haun’s new cryptocurrency fund, said on his Twitter account that “standing up for free societies and open is perhaps the best thing we have ever done with our BTC and ETH.

Wire transfers used to send money overseas can be expensive, slow and unreliable, which is why cryptocurrency donations are useful in this situation, Tillemann said in an email.

“Digital assets are often the only way to send immediate and direct support to people in foreign conflict zones and humanitarian emergencies,” he said.

Celsius Founder and CEO Alex Mashinsky said on Saturday that he had sent a second donation of Ether to the Ukrainian wallet, which as of Saturday afternoon held at least 126 of the tokens, or around $352,000 at current prices. He told Bloomberg that he personally donated nearly $10,000 in Ether.

Mashinsky said the Celsius network has 3,742 Ukrainian users and gives each of them $25 in Ether, which matches FTX’s decision. He also tweeted wallet addresses run by Celsius that collect donations and send them to humanitarian efforts in Ukraine.

“We’re not going to give it to anyone to buy guns,” he said.

Mashinsky said the cryptocurrency serves as a good backup for continued trade in Ukraine as the country’s financial system is facing challenges.

Non-fungible tokens are also sold to raise funds for Ukraine. Reli3f, a humanitarian relief effort founded by Web3 supporters, raised more than $1 million on Friday through an NFT collection that the group says sold out in 30 seconds.

This story originally appeared on bloomberg.com. Read it here.