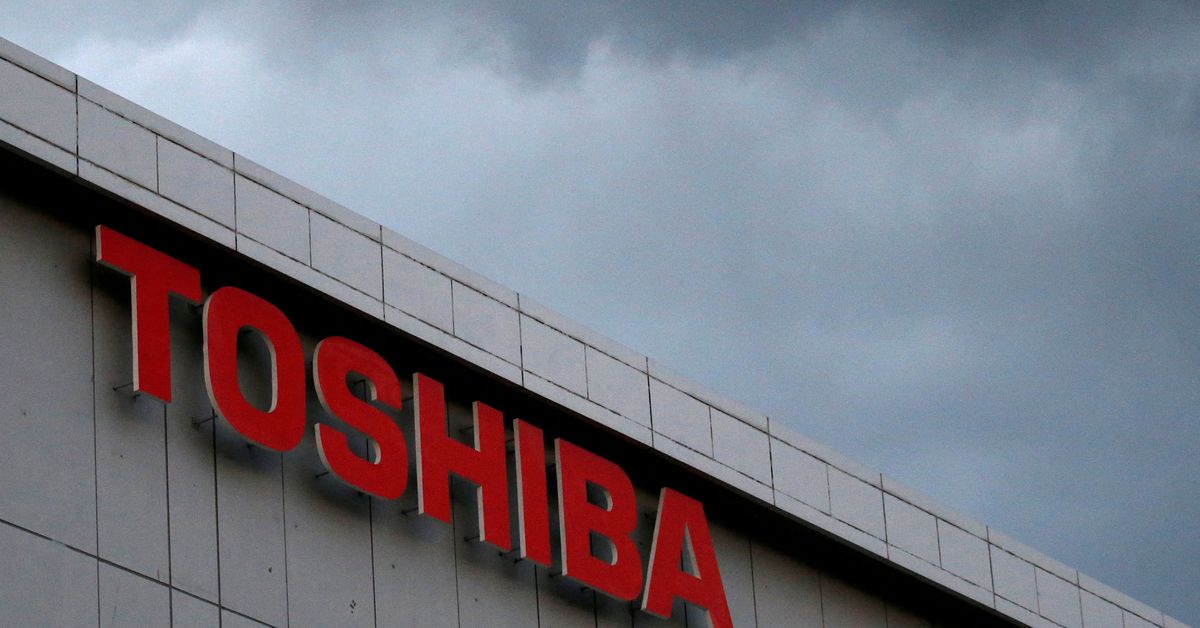 TOKYO, June 7 (Reuters) – An outside director of Toshiba Corp 6502.T on Tuesday dismissed criticism that having two shareholder representatives would skew the board, as tensions within the board of the struggling conglomerate erupted in a public row over a slate of director nominees. .

“I disagree that the board is biased,” Jerry Black, outside director of Toshiba’s five-member nominating committee, told Reuters on Tuesday.

Black’s comment referred to the objection of another member of the nominating committee, Mariko Watahiki, to two nominees for the board of hedge fund shareholders Elliott Management and Farallon Capital Management. Read more

Watahiki, a former High Court judge, said the list lacked diversity, fairness and balance on the board.

“As far as the two directors go, I think they’re going to be great contributors to the board,” Black said.

“They were evaluated on the basis of individual abilities. These two companies have spent thousands and thousands of hours researching Toshiba.”

In the same interview, CEO Taro Shimada declined to comment on the nominees, saying he was “not in a position to judge the decisions of the nominating committee.”

But he said executing a great business plan “can only solve the problem”.

Separately on Tuesday, Toshiba released a statement reiterating its support for the slate of 13 board nominees.

“Watahiki’s opinions represent his personal views and do not affect the company’s position of support” for both candidates, Toshiba Chairman of the Board Satoshi Tsunakawa said in a statement.

Mohnish Pabrai, a disciple of Buffett, shares his market strategy