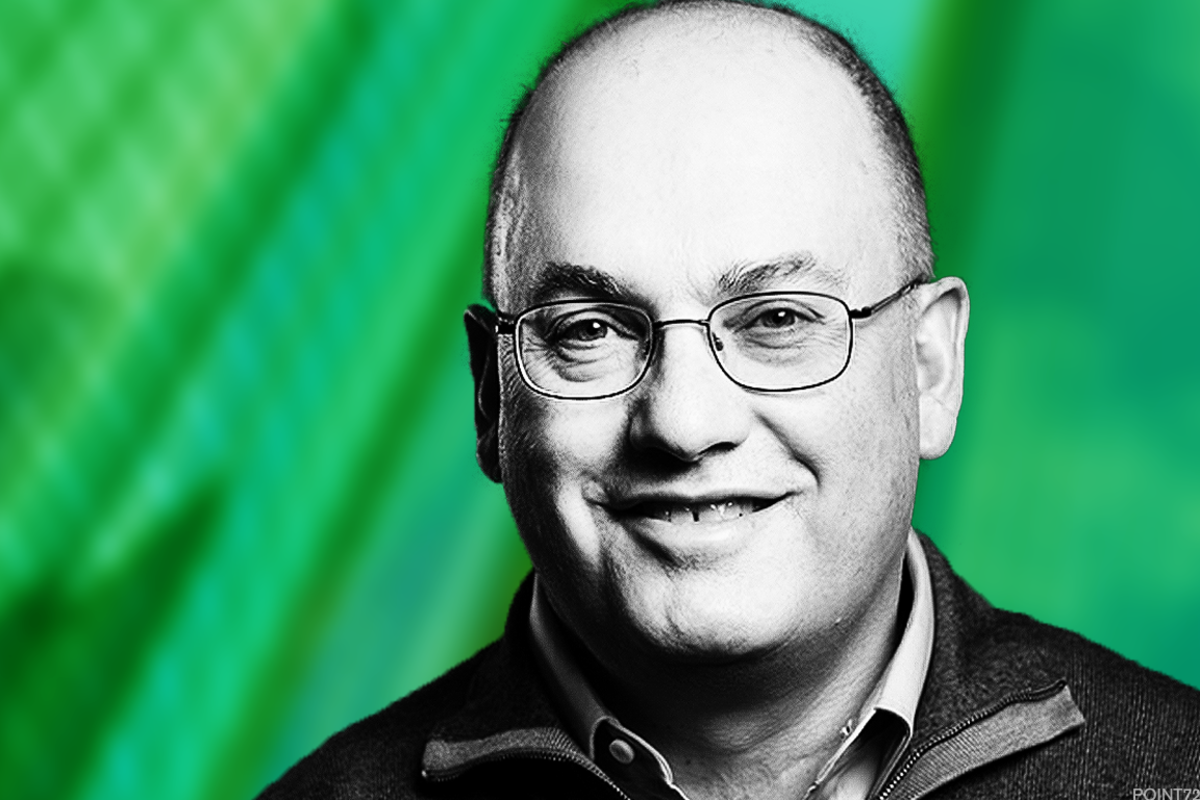 This becomes difficult for hedge fund managers. The 15 highest paid in the industry earned “just” $15.8 billion, compared to $23 billion in 2020, according to Bloomberg’s ranking.

Concerns about inflation and the potential for Federal Reserve tightening injected volatility into equity and bond markets last year. And that has limited hedge fund performance, dampening compensation, Bloomberg reports.

The 15 highest paid hedge fund managers for 2021 (including their personal investment earnings and share of fund performance fees) on Bloomberg’s list are:

Top bankers were also well paid last year, but not as well as top hedge fund managers. JPMorgan Chase CEO Jamie Dimon has received a 10% salary increase to $34.5 million for 2021.

A good week for shareholders of Aedes SIIQ (BIT:AED) does not alleviate the pain of the loss of three years