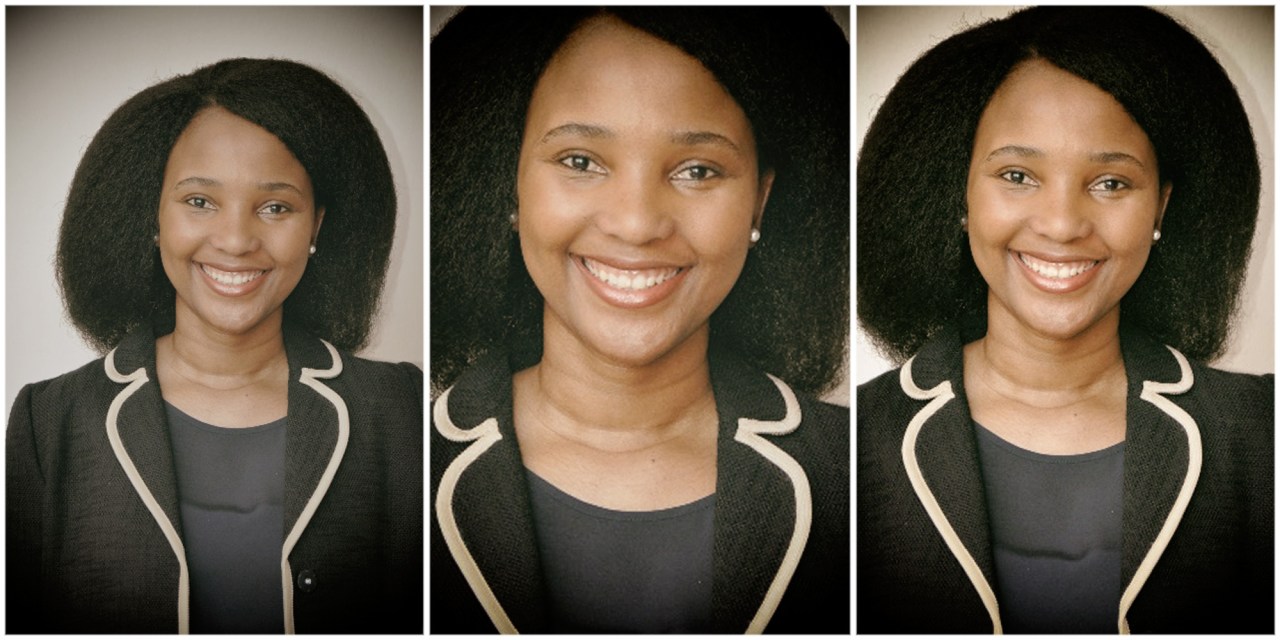 Tiger Brands has put its money in its mouth and appointed Barati Mahloele as director of the company’s venture capital fund, which launched in mid-2021.

The fund is seen as a future pillar of growth, with a R100 million mandate to invest in start-up companies that align with Tiger Brands’ growth platforms in health and nutrition, snacks and food. cost-effective food options, and to grow these businesses alongside the entrepreneurs who run them.

Mahloele has considerable experience in consumer products and private equity. A Commerce graduate from the University of KwaZulu-Natal, she joined Unilever, working in South Africa, Kenya, the UK and Australia. After completing an MBA at Said Business School in Oxford, where she was Said Foundation African Scholar, she moved into private equity, with Tshiamo Impact Partners. There, she focused on fundraising as well as investment appraisal of high-growth and early-stage companies in education, healthcare and the green economy. In 2018, she joined Zebu Investment Partners, which invests in food production and processing across Africa.

Expectations will be high. Tiger Brands, which celebrated its centenary last year, has had a tough time lately – in fact, since the listeriosis outbreak in 2018 that killed more than 200 people in South Africa.

Last year, the group was forced to recall millions of canned KOO Plant Products after faulty cans were discovered.

Under CEO Noel Doyle, who took over in 2020 following the retirement of Lawrence MacDougall, the company has accelerated its quest to transform itself into a more agile, better-decision-making, closer-to-the-ground company. , more cost-conscious and growth-oriented. and much more innovative.

Despite – or perhaps because of – having R11 billion worth of brands in its basket, including Tastic, Purity, Jungle Oats, All Gold and Oros, a culture of arrogance and complacency has taken hold over the course of the last decade. This was compounded by poor management decision-making, resulting in a massive destruction of shareholders in the once high-flying group.

In early 2018, before the listeriosis disaster, shareholders began to tire of management promises and the stock began a steady descent. By February 2021, it had lost almost 60% of its value, reaching a low of R166.

However, despite disappointing results for the year to September 2021 – which saw overall earnings per share fall by 6% – the stock has halted its downward trajectory and is hovering around R182. It takes more than riots and several own goals to take down a tiger who chooses to fight back.

The company is armed with a strong and disengaged balance sheet and generates attractive cash flows. In 2021, cash generated from operations increased by 34% to R4 billion and ended the year with net cash of R2.2 billion.

This puts it in a good position to drive growth by investing in its existing businesses, brands and innovations, as well as returning cash to shareholders.

As Doyle pointed out in September, it also gives Tiger the flexibility to make acquisitions and self-fund many initiatives, including the recently launched venture capital fund.

This is where Mahloele comes in.

Although the fund has been overseen by members of the board’s investment committee, it has received more than 500 expressions of interest since its launch, temporarily closing the door to new applications. Applications reopen in February.

Meanwhile, the group should make its first investment within a week or two, and is evaluating at least nine other opportunities. Strong leadership will be welcome in this regard. BM/DM