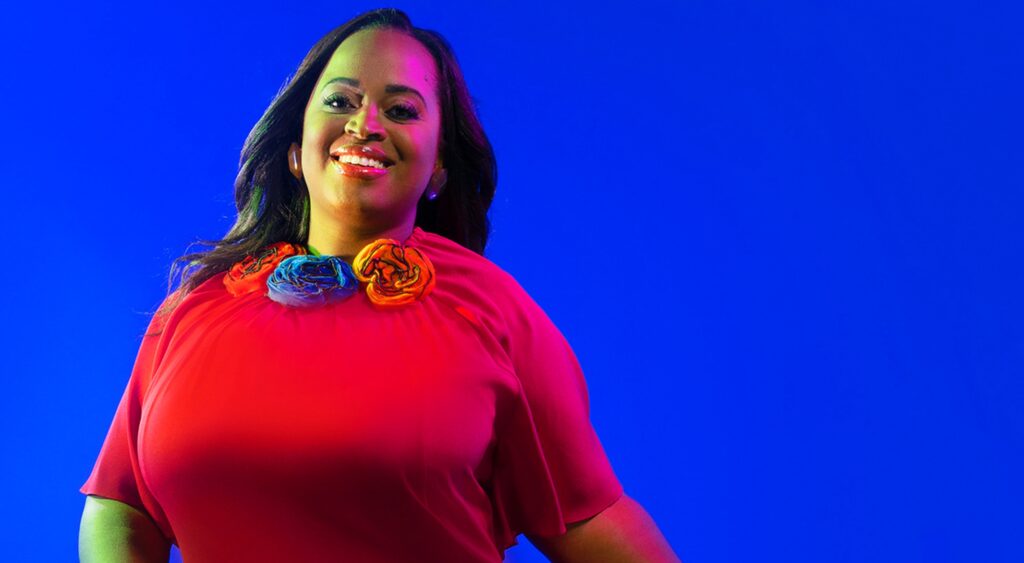 During Joanna Smith GriffinWhile at Excel Academy Charter Schools in Boston, as Director of Student Engagement, she noticed the blatant absenteeism her school was suffering from and became determined to do something about it.

After realizing that this was a national problem in all K-12 schools, she proposed a plan to develop an app that would predict children at risk of school absenteeism.

This is how AllHere was born, a edtech Smith-Griffin-led company that uses artificial intelligence via mobile messaging to reduce chronic absenteeism, reports Forbes.

Automated 24/7 two-way texting chatbots proactively encourage student attendance and leverage “a personalized knowledge base to ensure every family and student receives the right support at the right time.” moment,” according to AllHere. website. This new attendance monitoring tool fights against chronic absences and aims to increase school performance through tailor-made interaction with students in difficulty.

The AI-powered system has since raised $8 million in venture capital funded by Spero Ventures. Other investors include Rethink Education, Gratitude Railroad, Potencia Ventures, and Boston Impact Initiative, among others.

Currently, AllHere has grown to reach over 8,000 schools in 34 states, having reached over two million students.

Although Smith-Griffin found that there are other environmental variables that come into play with absenteeism, such as complications related to health, housing, food, and transportation, it has been shown that its approach reduced school absenteeism by 17%, reduced course failure by 38% and increased student retention through randomized controlled trials.

“Most families tend to underestimate the number of days their children miss and their impact on student achievement,” Smith-Griffin told Ed Surge.

“We anticipate that post-COVID the magnitude of this problem will increase dramatically. We envision a world in which nearly all students will need some form of assistance to re-engage in physical learning,” he said. she declared.

After AllHere’s next round of investment, Smith-Griffin plans to add new school-specific features that would combat absenteeism in remote learning.