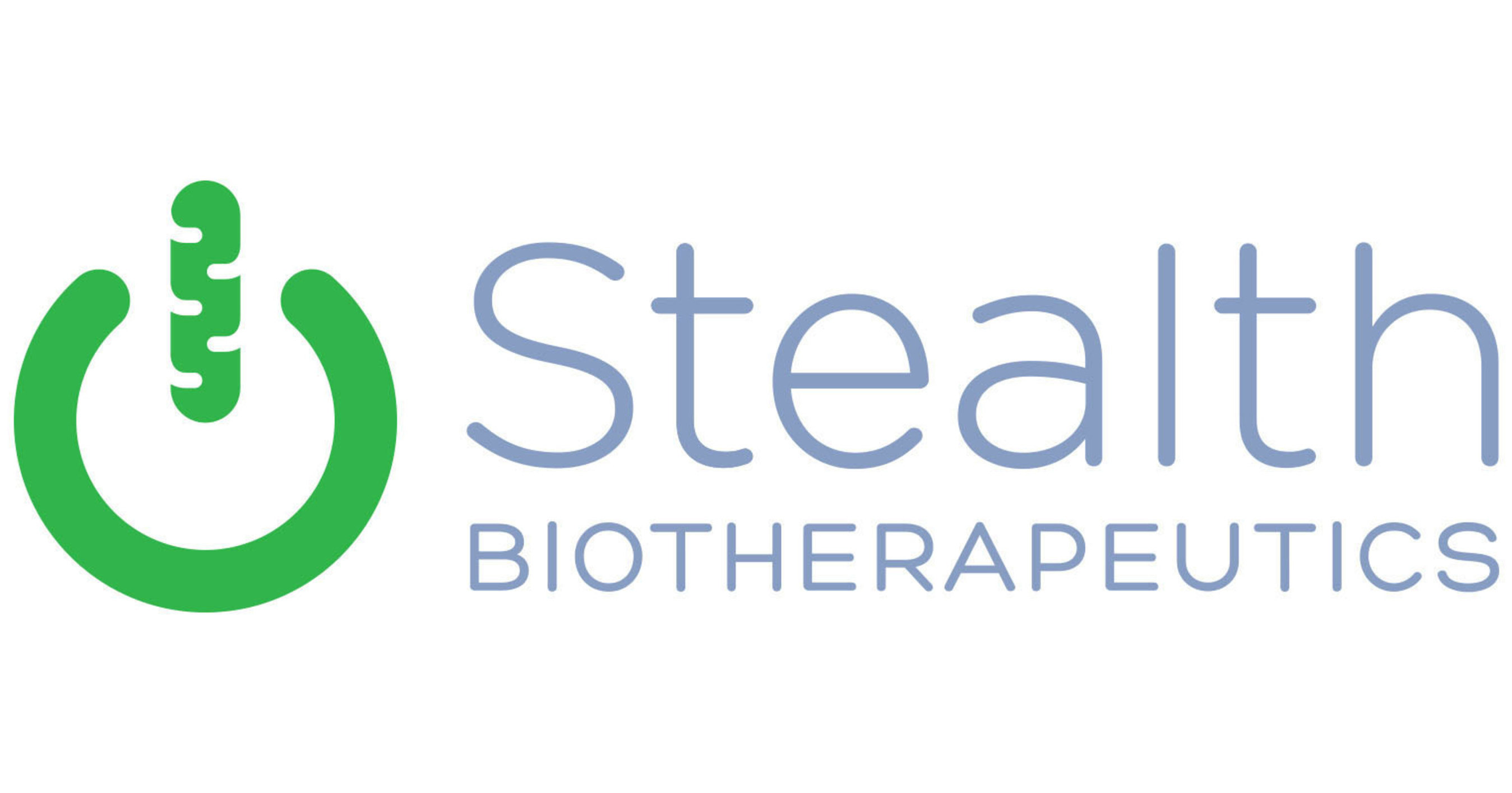 Pursuant to the Merger Agreement and the Merger Plan, upon the Merger becoming effective, Merger Sub will merge with and into the Company (the “Merger”), with the Company being the surviving Company. If completed, the Merger would have the effect of making the Company a direct private subsidiary of the Parent Company and of the Company’s US depository shares (each representing twelve (12) common shares, par value $0.0003 per share) (the “ADS”) would no longer be listed or traded on any stock exchange, including the Nasdaq Global Market, and the Company’s ADS program would be terminated.

The Company recommends that its shareholders and ADS holders vote FOR, among other things, the proposal to authorize and approve the Merger Agreement, the Merger Plan and the transactions contemplated by it, including fusion.

Additional information regarding the EGM, Merger Agreement and Merger Plan can be found in the Statement of Transaction at Exhibit 13E-3 and the Definitive Proxy Circular attached as Exhibit (a) (1), as amended, filed with the U.S. Securities and Exchange Commission (the “SEC”), which may be obtained, together with other documents containing information about the Company, the proposed merger and matters related, free of charge, on the SEC’s website (http://www.sec.gov). In addition, the Company’s proxy materials, including the definitive proxy statement, will be mailed to shareholders and ADS holders of the Company.

SHAREHOLDERS AND ADVERTISEMENT HOLDERS ARE ADVISED TO READ THESE DOCUMENTS AND OTHER MATERIALS FILED OR PROVIDED WITH THE SEC CAREFULLY AND IN THEIR ENTIRETY WHEN THEY BECOME AVAILABLE, BECAUSE THEY WILL CONTAIN IMPORTANT INFORMATION ABOUT THE COMPANY, THE PROPOSED MERGER AND THE MATTERS RELATED.

This announcement is for informational purposes only and does not constitute an offer to buy or the solicitation of an offer to sell securities or a solicitation of proxy, vote or approval with respect to the proposed transaction or otherwise, nor should it be a substitute for any proxy statement or other filings that have been or will be filed with the SEC.

We are a clinical-stage biotechnology company focused on the discovery, development and commercialization of novel therapies for diseases involving mitochondrial dysfunction. Mitochondria, found in almost every cell in the body, are the body’s main source of energy production and are essential for the normal functioning of organs.