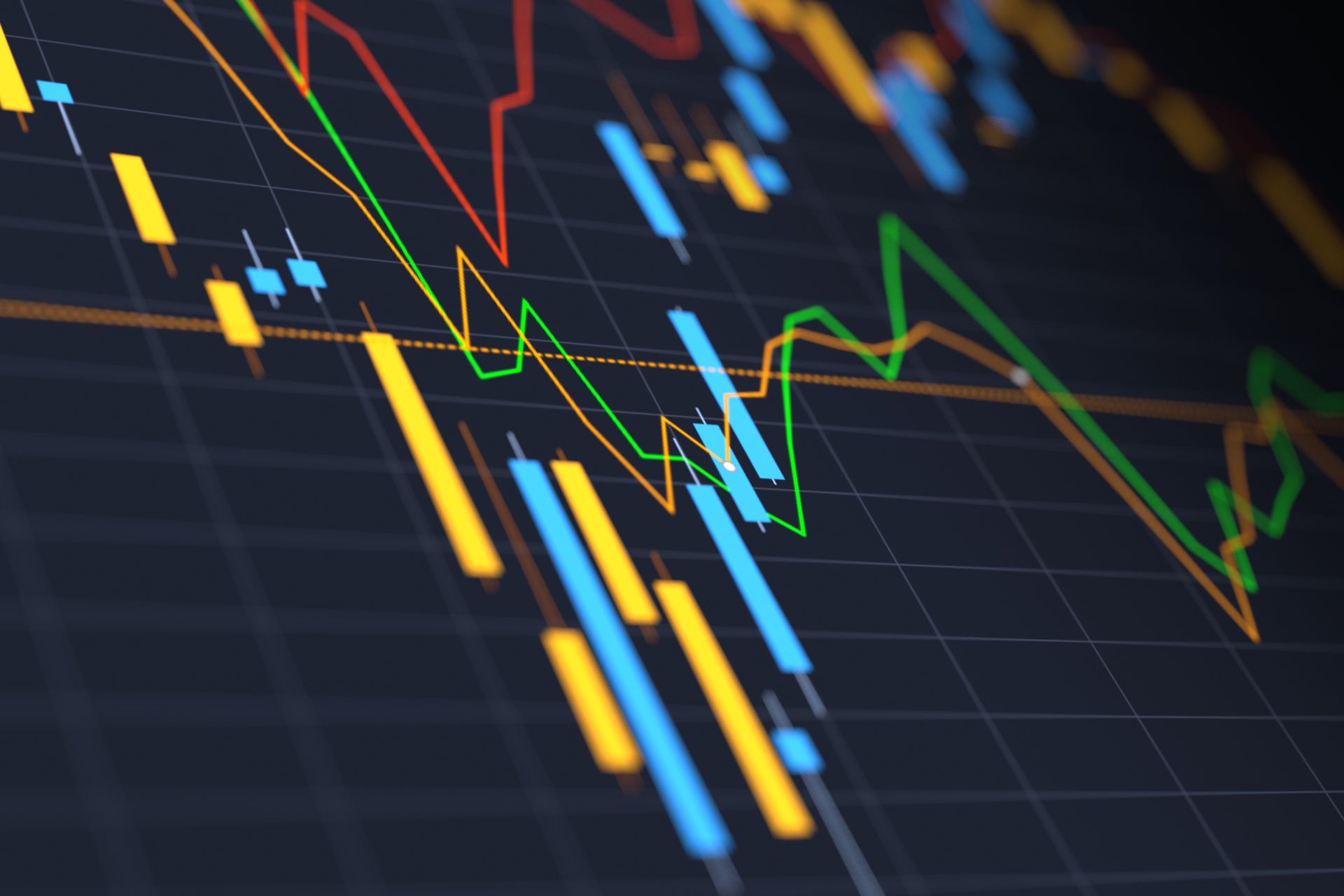 Start-up suffering from lack of funds, investments under spending pressure

Emerging companies face several challenges given the scarcity of funds globally and the US Federal Reserve’s decision to raise interest rates to 2.5% in hopes of calming the economy and limit price increases.

These factors have contributed to a decline in venture capital investments by injecting new funds in a flexible way, as investment funds and venture capitalists become more cautious with their funds, leading to fewer opportunities for start-ups. ups to obtain financing, which threatens their continuity.

Therefore, managers and entrepreneurship experts believe that start-ups should meet this challenge by changing their strategy to work on profitability instead of focusing on growth while working on cost containment, reduction spending and abandoning the policy of consuming money to achieve accelerated growth.

Omar Al-Monayar, CEO and co-founder of Sigma Fit for wearable technology, said the start-up sector faces a daunting challenge given high inflation and a lack of investment from investors. and investment funds.

Al-Monayar explained that there are many companies on the verge of closing, and some companies have already closed, others have laid off a large part of their employees in light of the current lack of investment, highlighting the difficulty to attract new investments in this sector in view of the increase in interest rates on the dollar by the American Federal Reserve.

Additionally, he believes that start-ups should cut expenses and strive for profits to keep pace with current economic changes and maintain continuity.

Tamer Ahmed – an entrepreneurship expert – believes that emerging technology companies are changing their strategy in light of the scarcity of funds by laying off some of their employees and limiting their horizontal expansion with high inflation and changing market dynamics.

He explained that the model of start-ups relying on funds as a means of maintaining growth is dangerous, especially in the current circumstances, and that companies must rely on the returns they get from their products or services. , not on investments.

Ahmed also believes that most companies that rely on the funding model to drive business growth will come to a halt, as the market is currently in a phase of “filtering out” companies based on unhealthy foundations from a point of view. from an economic point of view.

In addition, he believes that the phenomenon of over-injecting money into marketing to achieve rapid growth rates in so-called “money burning” to attract funding will come to a halt given the lack of resources currently available to start-ups.

He advises tech companies that are in crisis due to the current situation to, for example, cut their employees’ salaries by 10% instead of laying them off, especially since letting employees leave leads to a drain of experience in the workplace. ‘company.

Also, businesses should change their plans to rely primarily on revenue to be spent on the business and its expansion rather than attracting funds and investments.

Khaled Ismail – an expert in entrepreneurial venture investing – believes that the current tough economic conditions are forcing start-ups to seek quick fixes to overcome poor economic conditions and high inflation, which have prompted many businesses to cut the size of their business and reduce their expenses. .

Ismail believes that the emerging business market will see a major movement represented by the closure of a large number of businesses that depended on the money burning mechanism due to the lack of investment that should be attracted in the current period, while other companies will face a big challenge to survive by transforming their business model to make profits instead of just focusing on growth.

Egyptian start-ups were able to attract $380 million in foreign investment from the beginning of January to the end of May last year, a growth rate of 190% compared to the first five months of 2021, according to the Development Agency of information technology industry.

Shareholders shouldn’t be too comfortable with Coty’s strong earnings (NYSE:COTY)