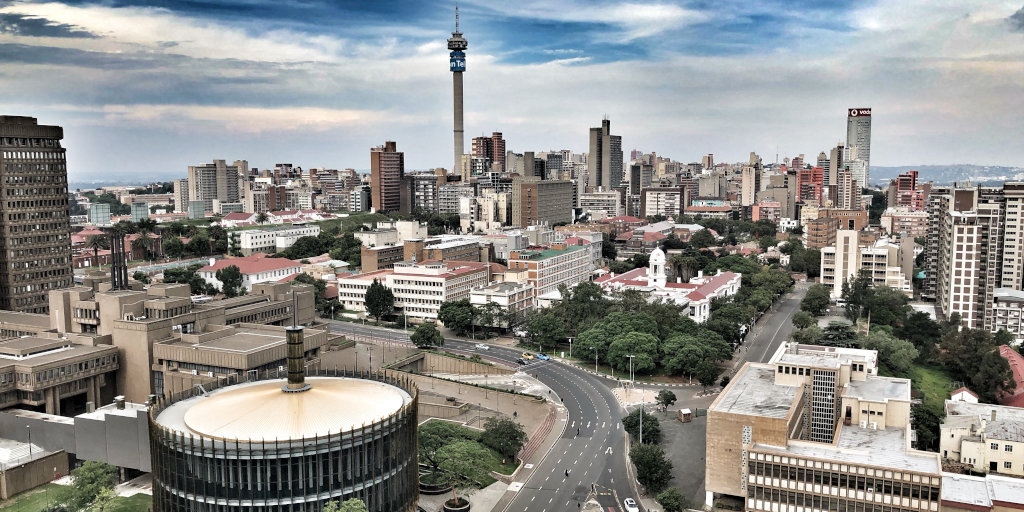 This article was originally written for the Southern African Venture Capital and Private Equity Association.

South African private equity (PE) and venture capital (VC) players look back on 2021 and share their outlook for the rest of the year.

South African PE activity is recovering from Covid-induced uncertainty, with industry players reporting an increase in deals, which is expected to accelerate through the rest of 2022.

Jacci Myburgh, co-head of Old Mutual Private Equity (OMPE), says the investment environment in South Africa has improved after years of political concerns, which were followed by the Covid-19 upheaval . OMPE’s primary focus in 2021 was to help its portfolio companies recover from the effects of the pandemic and prepare them for future growth. Towards the end of the year, OMPE made an offer to acquire Long4Life, listed on the JSE, with the intention of delisting the company. Long4Life owns several lifestyle businesses, including Sportsman’s Warehouse, Sorbet and Chill Beverages.

According to Lydia Shadrach-Razzino, an executive at law firm ENSafrica, private equity funds buying either shares of listed South African companies, or entire companies and delisting them from the stock exchange, should be a continuing trend. . His firm advised JSE-listed Ascendis Health on the recent sale of its animal health division to Acorn Private Equity. “In addition to write-offs, there are also a number of public companies that are getting rid of non-core private equity assets,” she adds.

The pandemic and the July 2021 riots in KwaZulu-Natal and Gauteng provinces have negatively impacted many South African small businesses and put a strain on working capital. Rushil Vallabh, managing director of private equity firm Secha Capital, says this situation has created investment opportunities as companies need capital and operational support.

In the infrastructure segment, there have been relatively few new government-initiated projects, with the disposal of existing assets accounting for the majority of deal flow, according to Vuyo Ntoi, co-managing director of African Infrastructure Investment Managers (AIIM). ). Digital infrastructure has become an important source of deal flow for AIIM and it announced several such investments in 2021: AIIM acquired a minority stake in South African fiber optic network operator MetroFibre Network; invested in a Ghanaian data center company; and supported Eastcastle Infrastructure, a company specializing in the telecommunications tower sector in Africa.

Westwood foresees a healthy exit pipeline, as several portfolio company divestitures scheduled for 2020 and 2021 have already been pushed back due to Covid.

Exit opportunities will also be boosted by the return of foreign investor interest in South Africa. Myburgh says international companies are again eyeing growth opportunities in South Africa due to an improving economy and greater political certainty, as evidenced by the Consol deal and Heineken’s recent bid to to acquire alcoholic beverage producer Distell.

Covid-related international travel restrictions have made life difficult for investors operating in the rest of Africa, such as Andrew Johnstone, CEO of Climate Fund Managers. “Deals cannot be made on desktop analysis alone. The inability to physically meet people and kick tires was a big impediment to the ability to transact. The situation has improved, but testing requirements and other logistical issues still present challenges,” he explains.

Johnstone says the upcoming elections in several major African countries – including Kenya, Angola, Senegal and Nigeria – present both opportunities and challenges. “There is normally a flurry of activity as elections approach as incumbent politicians want to show off the good work that has been done. But there is also the inevitable uncertainty about the outcome of the election. Some government processes also slow down during election periods.

The rise and rise of venture capital

One of the biggest trends in the South African private equity industry right now is the surge in venture capital activity, particularly with respect to fintech investments. “The fintech space is quite exciting. There is a lot going on and I think we are going to see more of it in 2022,” says Lydia Shadrach-Razzino, the head of ENSafrica who advised payments company Ozow on its recent $48m Series B funding round, led by Tencent.

The growing zeal for South African international VC start-ups is positive for the industry. “I think we are going to see a lot more liquidity in the local venture capital market, thanks to international investors who are more interested in the business opportunities that these high-growth technology-focused companies offer,” notes Alison Collier, CEO of Endeavour. South Africa, which invests through its Harvest Fund. Harvest Fund, which only launched in February 2021, has already secured 10 deals with South African-founded tech start-ups, with more than 50% of those rounds led by international VCs. Of the 6 billion rand ($386 million) of the Harvest Fund’s portfolio raised in 2021, more than 5 billion rand ($321 million) was funded by international venture capital firms.

Butkow and Collier highlight a trend of South African tech start-ups expanding internationally. For example, Mobiz will use its fundraising money to expand into the United States; Carscan, which uses AI to analyze vehicle damage and provide repair estimates, now has customers in countries including India, UAE, Nigeria and Kenya; and Sendmarc is already doing good business in several western countries.

According to Botha, African private equity firms could benefit from the increased focus by international LPs on environmental, social and governance (ESG) reporting and investing from a gender perspective. While many global fund managers are rushing to implement ESG imperatives, the African private equity industry has been integrating them for many years, largely due to the influence of development finance institutions, which are major investors in African funds. Botha says African fund managers should leverage their ESG expertise to attract additional capital.

Towards the end of 2021, Climate Fund Managers announced the first $675 million closing of its Climate Investor Two fund, which will focus on ocean infrastructure, water and sanitation. Johnstone says that although LPs have shown a strong and enduring interest in Africa as an investment destination, rising interest rates in developed countries could dampen enthusiasm for emerging markets.

AIIM’s Ntoi also warns that with higher global interest rates, LPs will demand even better performance from private equity firms. “Fund managers will need to post strong returns as they compete for international capital in a rising interest rate environment.”

AIIM is seeing greater enthusiasm from local LPs. In 2021, it completed a R5.5 billion ($353 million) capital raise for its flagship infrastructure fund for Southern Africa, the IDEAS Managed Fund, increasing the size of the open-ended vehicle to more than 22 billion rand ($1.4 billion). “South African pension funds have been the main contributors to our IDEAS fund. We didn’t find fundraising very difficult. There is an increased appetite for infrastructure within the portfolios of South African pension funds,” says Ntoi.

OMPE, which is currently raising its fifth fund, is also reporting increased interest in private equity from South African institutional investors, although many international commercial investors remain on the sidelines. “After a strong run, a lot of people don’t know where the listed markets are going from here, and some of those forward-thinking investors are starting to take a lot more interest in private equity again,” Myburgh says.

Australian tech investors are betting big on mega startup Canva. Now they’re about to be tested