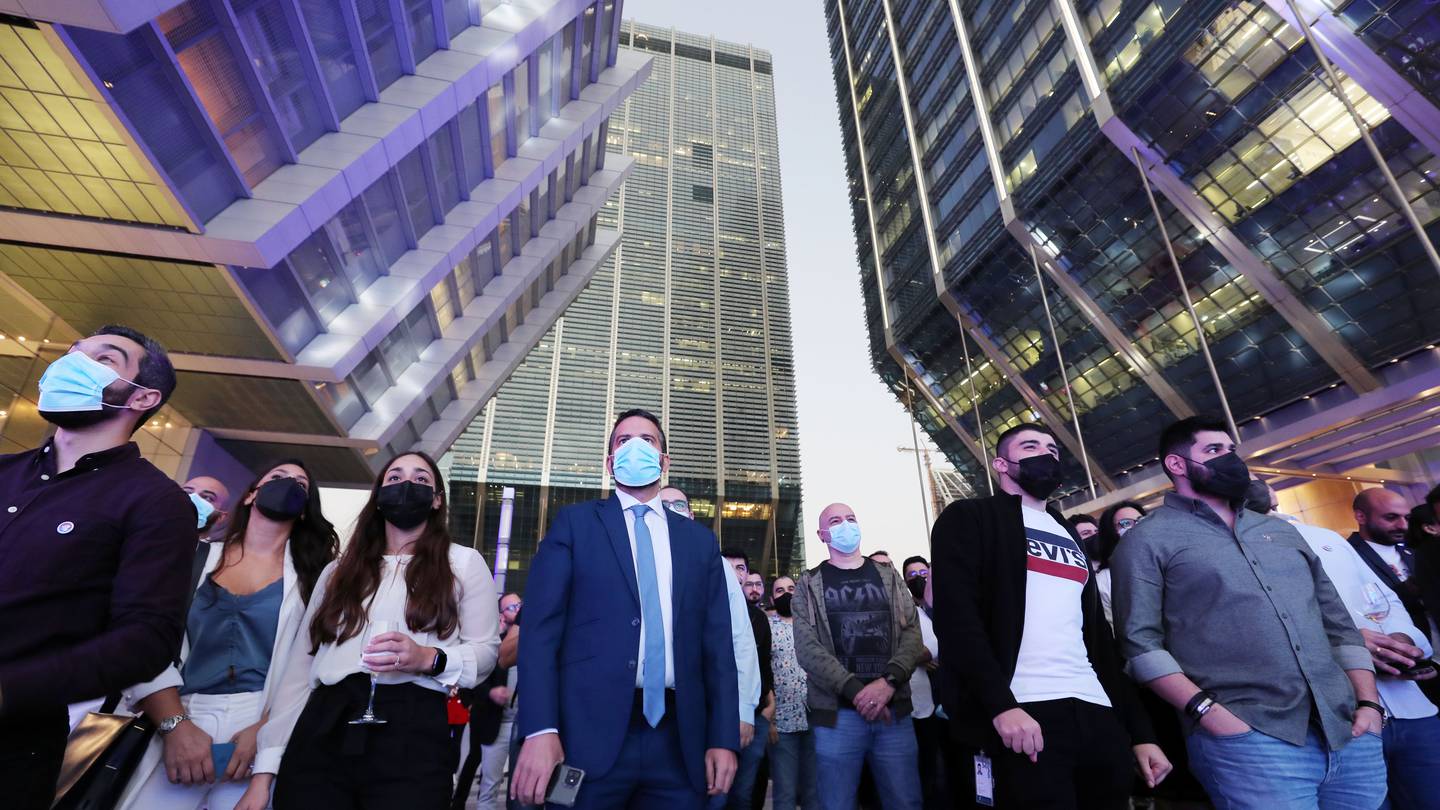 “Our investors have the opportunity to diversify into a new asset class in technology, with a shorter investment horizon, frequent distributions and attractive financial returns”

Shuaa, which manages nearly $14 billion in assets, said the fund seeks to capitalize on the need for funding from sources that can help companies scale through their growth cycle and that investments in Growth businesses across the GCC have been dominated by start-ups. transactions and investors who have not been able to support the companies.

“Many growth-stage companies have limited access to larger pools of capital and non-equity financial solutions; a gap that must be filled for new ventures to succeed,” the company said.

Venture capital funding to start-ups in the Middle East and North Africa jumped to $2.6 billion in 2021 from more than $1 billion in 2020, the startup data platform reported. Magnitt. The most active markets in the region – the United Arab Emirates, Saudi Arabia and Egypt – have all seen a mega deal (over $100 million) each.

GCC saw a 112% annual increase in venture capital deals, with total investments of over $1.7 billion in 281 deals, the majority of which were seed investments; angel, seed and series A, according to data from Shuaa.

Shuaa has invested $545 million in private debt transactions and $3 billion structured across multiple sectors over the past 11 years, including technology. The company recently invested $50 million in Pure Harvest and PIPE funding for Anghami, which became the first Arab tech company to list on Nasdaq in New York last month.

Earlier this month, Shuaa launched a $100 million initial public offering of the first of its three planned special purpose acquisition companies on Nasdaq New York. Last July, Shuaa announced its intention to create three Spacs with a capital of 200 million dollars each to exploit opportunities in the sector.

Shuaa’s Spac listing will target regional businesses that are “reaching a high-growth stage and seeking access to highly liquid and affordable capital markets to fund their growth and geographic expansion,” the company said.

A Spac is a non-trading vehicle and is formed with the intention of raising funds through an IPO and then acquiring an existing company. Spacs have lighter disclosure requirements than IPOs and have been increasingly used over the past couple of years to quickly take fast-growing companies public.