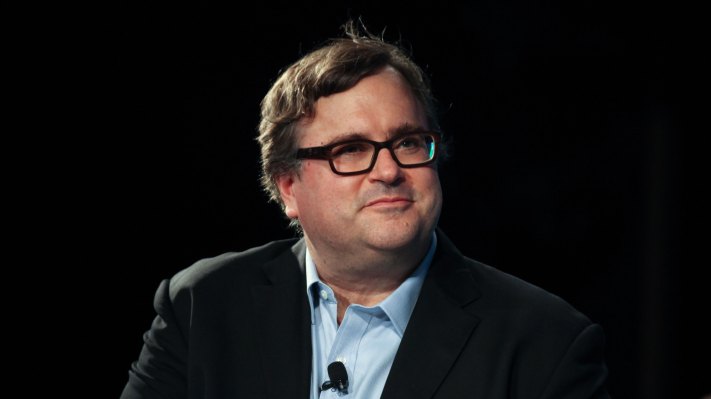 When the co-founder of LinkedIn and Greylock partner Reid Hoffman first coined the term “blitzscaling,” and it kept it simple: It’s a concept that encourages entrepreneurs to prioritize speed over efficiency during a time of uncertainty. Years later, the founders are going through a pandemic, perhaps the most uncertain time of their lives, and Hoffman has one clarification to make.

“Blitzscaling itself is not the goal,” Hoffman told TechCrunch Disrupt 2021. “Blitzscaling is ineffective; it is inefficiently spending capital and inefficiently hiring; it’s being unsure of your business model; and these are not good things. Instead, he said, blitzscaling is a choice companies may have to make for a set period of time to overtake a competitor or respond to a pandemic rather than a route to take the idea. at the IPO.

That doesn’t mean startups need to avoid prioritizing at breakneck speed, especially in industries like fintech and edtech, where the pandemic has revealed great potential. Instead, Hoffman thinks the real impact of the pandemic on his definition is that “the benchmark for what you may need to do to overtake your competition to operate in an ecosystem may have changed.”

Greylock says his new fund is “the largest pool of venture capital dedicated to supporting founders at a time,” and has explicitly stated that it is “willing to write large seed checks at reduced valuations, this which gives companies more lead to reach milestones without taking additional dilution. It’s fair to say that Greylock’s checks could help early stage startups afford blitzscale while prioritizing track and other business-oriented resources.

How do you help clients overcome expense anxiety?