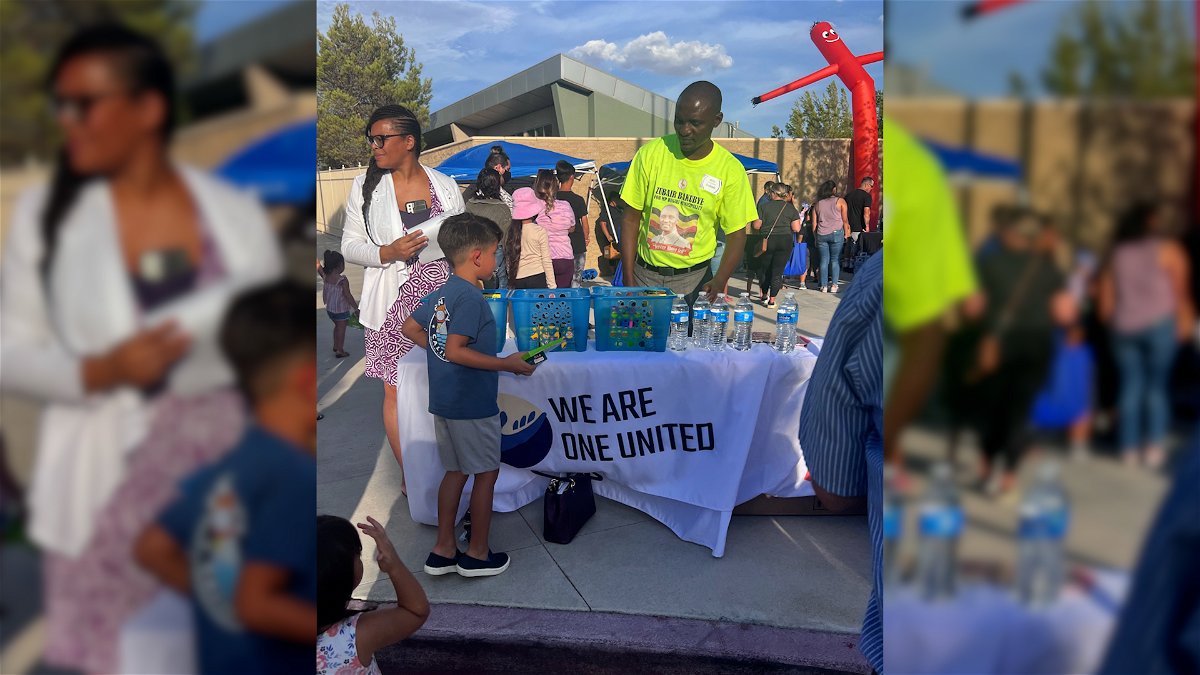 The city of Palm Springs is putting hundreds of thousands of dollars into responding to the increased violence in the city’s north end.

Last week, the Palm Springs City Council voted to donate $400,000 to We Are One United, a Palm Springs-based nonprofit, to intervene and prevent ongoing violence in neighborhoods in Desert Highlands Gateway Estates and East San Rafael.

“There is gang activity. In fact, our police have really tried to work hard to address it,” said John Epps, executive director of We Are One United. “They treat the symptoms, we try to find the causes.”

Epps said the programs will create assets in the lives of young people in the community, aimed at immediately resolving conflicts between rival street groups.

“We’re also working to address some cultural issues, because a lot of the issues seem to be between different ethnic groups in the communities,” Epps said.

Palm Springs police officials said violence in the city’s District 1 has been on the rise for years, with 30% of the city’s gun violence occurring in an area that is home to just 2% of the population.

“One of the things we’ve needed in Palm Springs for a while is more youth programs specifically geared towards our young teens and young adults,” Garner said. “I think they will play a very important role.”

According to Epps, these are programs that will produce lasting results. “We’re building infrastructure into the community, so this thing doesn’t go away when the money leaves,” he said. “We want to make sure we’re making changes that the community can sustain.”

We are united was previously awarded $2.1 million in state subsidies. The organization is now required to secure matching funds, which now total $400,000 from the Palm Springs City Council.

The group is now seeking the remaining $1.7 million from other sources.

AIMC Stock Alert: Halper Sadeh LLC is investigating whether the sale of Altra Industrial Motion Corp. is fair to shareholders