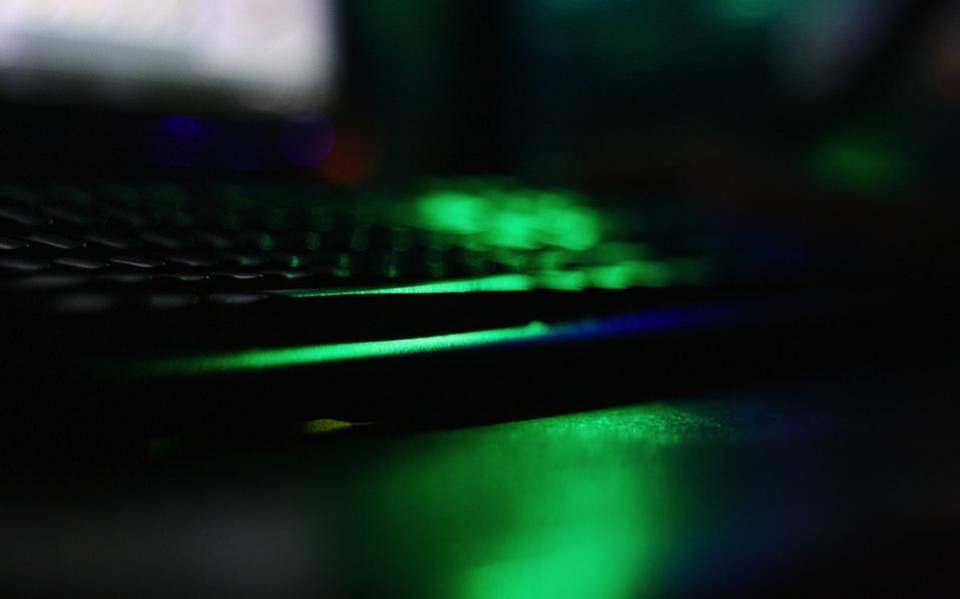 The implementation of investments made with European and national resources, such as the Recovery and Resilience Facility, will be monitored through an integrated information system developed by the Ministry of Digital Governance.

Seeking to rid Greece of chronic obstacles and delays in large-scale investment projects, the system, an “electronic eye”, will provide real-time information on the implementation of a particular project, while allowing the possibility of intervention in the event of complications, either because of the bureaucracy or on the side of the investor.

The platform, which is expected to be completed by December, is considered essential for the implementation of a new bill from the Ministry of Development which has created a new category of so-called iconic investments and includes provisions for speed up authorization procedures.

The monitoring of investments and the intervention of the competent bodies, if necessary, is considered crucial for the programs financed by the recovery fund, given that the public and private sectors will have to implement projects worth more than 30 billion euros in four years.

More specifically, Greece is called upon to absorb total resources amounting to €77 billion (from the Recovery and Resilience Facility, the National Strategic Reference Framework, etc.), which, according to estimates, could mobilize an additional 40 billion euros.

Since the lion’s share of these funds are directed towards emblematic investments of strategic importance until 2025, the monitoring of their implementation is considered essential.

This involves careful monitoring from the filing of the presentation file for opinion and passage to the interministerial commission for strategic investments (DESE) until its completion and the monitoring of any long-term obligations.

The platform will also provide information to investors on the institutional framework, as well as the possibility of communicating with specialized investment advisers. To this end, an information and support call center for investors is also planned.

The new investment tracking system is budgeted at 1.7 million euros. Its inclusion in the recovery fund was recently confirmed by a decision by the alternate finance minister, Theodoros Skylakakis.

The project executing agency will be the General Secretariat for Private Investments and Public and Private Partnerships (PPP).