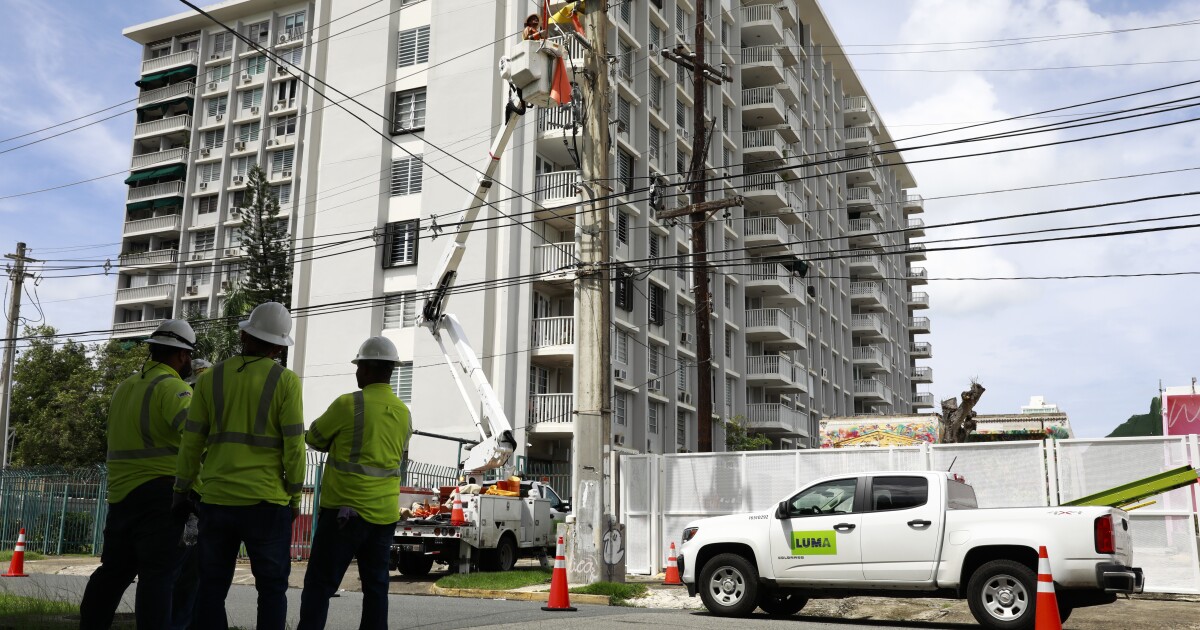 More than 100,000 customers in Puerto Rico are still without power 2 weeks after Fiona

Over 100,000 customers in Puerto Rico are still waiting for power to be restored two weeks after Hurricane Fiona dumped historic amounts of rain and knocked out power on the island.

Fiona made landfall in southwestern Puerto Rico on September 18 as a Category 1 storm. Most of the remaining outages occur on the western and southern sides of the island, according to LUMA Energythe company that operates the island’s electrical infrastructure.

The storm dropped more than 30 inches of rain in some areas, causing flooding and landslides that damaged roads and bridges in the mountains of Puerto Rico. Many residents found themselves stranded in small towns without access to public services, food or medical care.

At least 13 people died as part of the storm, according to Puerto Rico’s Department of Health. 12 other deaths are under investigation.

The storm knocked out power to nearly 1.5 million electric customers on the island. Hundreds of thousands of people have also lost access to water service.

Two weeks later, 91% of customers have regained power, LUMA reported on Sunday. Electricity is back for the vast majority of homes in northern and northeast Puerto Rico municipalities, including the populated area around San Juan.

LUMA has restored service to all hospitals in Puerto Rico and, as of Saturday, to 94% of the island’s water facilities, the company reported.

Even before Fiona, there was widespread discontent in Puerto Rico with LUMA, the private company that won a $1.5 billion contract last year to take over Puerto Rico’s power grid. This agreement came after Hurricane Maria was the final and disastrous straw after decades of neglect and corruption when the system was publicly run.

In a letter sent to LUMA last week, some members of Congress expressed concern that the company “had not sufficiently prepared the island’s energy infrastructure” to withstand a hurricane like Fiona.

Mueller Industries (NYSE:MLI) shareholders have achieved a CAGR of 31% over the past three years