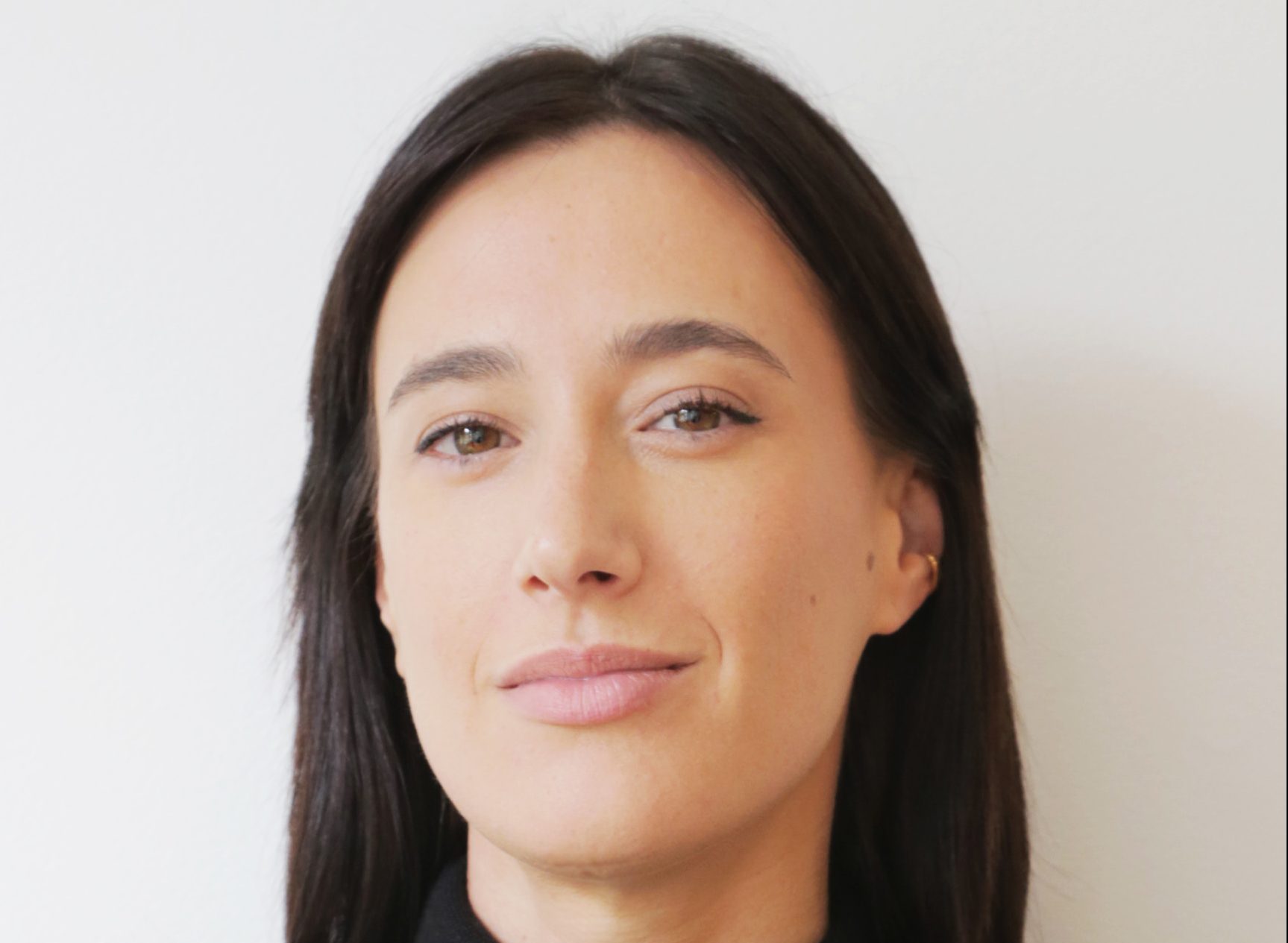 Liquid Ideas announces a multitude of new clients, as well as a new brand image and an expanded offering

New clients and projects for Liquid include Australia’s Own (which is part of Freedom Foods Group), and public relations and social campaigns for Simplot Australia, including John West and the launch of the new Plant Based range from Birds Eye, at OMD sides.

The agency has also had a number of recent victories, including an extension to a tenure with long-term client Little Bellies, a campaign and retainer tenure with La Zuppa, as well as new additions to its liquor portfolio. , such as Bare Bones Ice Co. and Tromba Tequila.

These customers join Liquid’s extensive roster which includes Singapore Airlines, Beam Suntory, Fever-Tree, and Four Pillars Gin among many others.

The growing customer base is indicative of Liquid’s continued push towards an integrated offering, with a strengthened mandate in creative strategy, pay media and production, thereby strengthening its position in acquired media.

Managing Director Cleo Pasa (image featured) also rebranded and relaunched the agency’s website to showcase its new focus on storytelling and content creation for some of Australia’s and the world’s most renowned brands. .

“If an idea is good enough to gain attention, there is no reason why it should be limited to the channels traditionally associated with public relations – media relations, influencer marketing (and) events,” he said. said Posa.

â€œThe past 12 months have simply seen us take the solid foundation of 21 years and continue to expand and strengthen our offering in integrated channels to ensure that brilliant and deserved ideas get the airtime they deserve.

â€œAttracting attention with brilliant ideas is in our DNA, and that will never change. “

While Ping Identity Holding (NYSE: PING) shareholders achieved 18% in 1 year, growing losses could now be on mind as stocks lose 5.2% this week