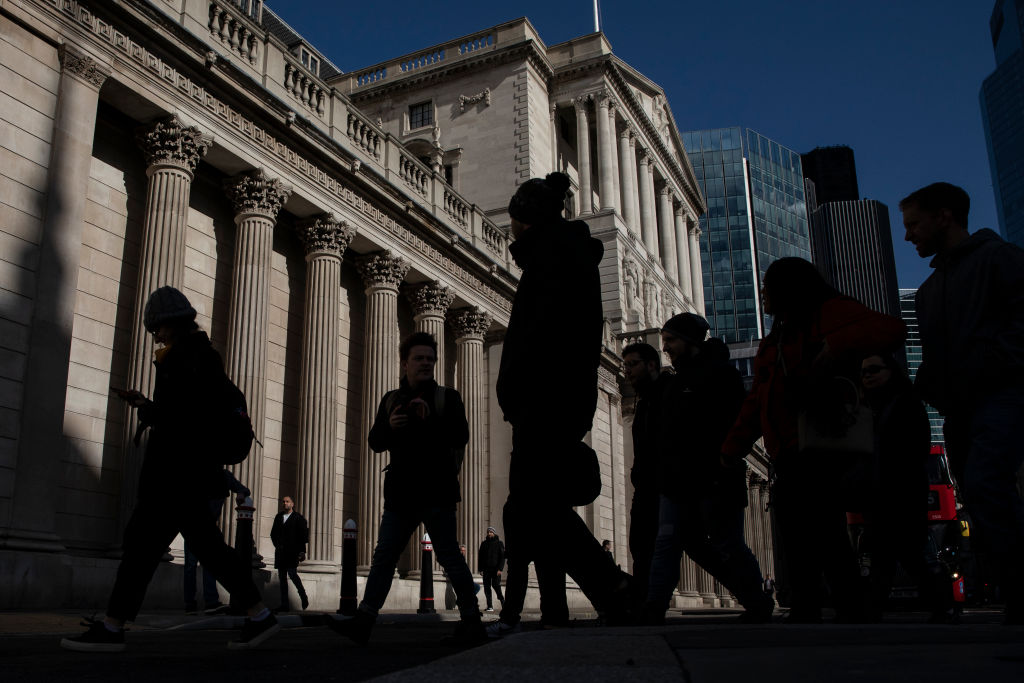 Hopes of achieving equivalence in financial regulations are dead in the water in the post-Brexit world.

There have been numerous calls from the UK government for business input, to help guide the UK financial structure into this new phase.

We have heard a lot about the potential changes to UK listing rules and the proposed plans to make it easier for UK listed companies to raise secondary capital. The focus should also be on UK start-ups, at every stage of their funding and right up to the initial public offering.

The cost of maintaining a fund in the UK that invests in alternative assets such as private technology companies can be four times that of a fund in the US.

The truth is that as it stands, only large venture capital funds can be successful in the UK. This not only deters emerging VC firms that cannot raise significant capital to start up, but also deters larger ones from launching funds that will finance early stage companies. We need an investment ecosystem that supports technology companies and can respond to market dynamics. As the competition becomes increasingly global, we need to keep an eye on the UK’s competitiveness to prevent companies and talent from being captured by foreign competitors.

There are lessons to be learned from America to help lower the costs of running a fund that could help the UK become a leading jurisdiction for alternative investments in a post-Brexit world.