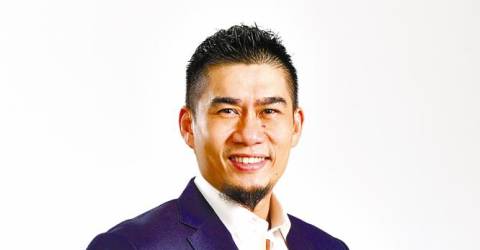 KUALA LUMPUR: Shareholders of Jentayu Sustainables Bhd today approved at its EGM the proposed sale of leasehold land in Petaling Jaya to Beacon ACM Sdn Bhd and a private placement of up to 30% of its total shares issued.

The two proposals are expected to fetch up to RM78 million in cash, which will primarily be used to partially fund its Oriole project in Sabah – one of the largest run-of-river hydro projects in the country. Run-of-river hydroelectric systems harvest energy from water flowing from a river to generate electricity without the need for a large dam and reservoir.

“The Oriole project demonstrates our commitment to meeting Sabah’s power supply needs and ultimately supporting Malaysia’s energy transition efforts and renewable energy goals. It will use run-of-river hydropower technology which can lessen the environmental impact, especially compared to dams. The project appears poised to significantly solve the energy trilemma by striking a balance between security, affordability and sustainability in energy access and use,” said Executive Chairman Datuk Beroz Nikmal. Mirdin (image).

The Oriole project, which is expected to be completed by 2026, will have a total installed capacity of up to 170 MW and an annual generation capacity of approximately 920 GWh, or 16% of Sabah’s total electricity demand and will contribute to avoid the annual carbon of more than 800,000 tons. Its cost is estimated at RM2.56 billion, which will be mainly financed by issuing RM2 billion of green sukuk which will be arranged by a local investment bank.

In addition to the Oriole project, Jentayu Sustainables is finalizing the project to acquire the small hydroelectric plants Telekosang Hydro One Sdn Bhd and Telekosang Hydro Two Sdn Bhd, also in Sabah, which offer a combined capacity of 40 MW.