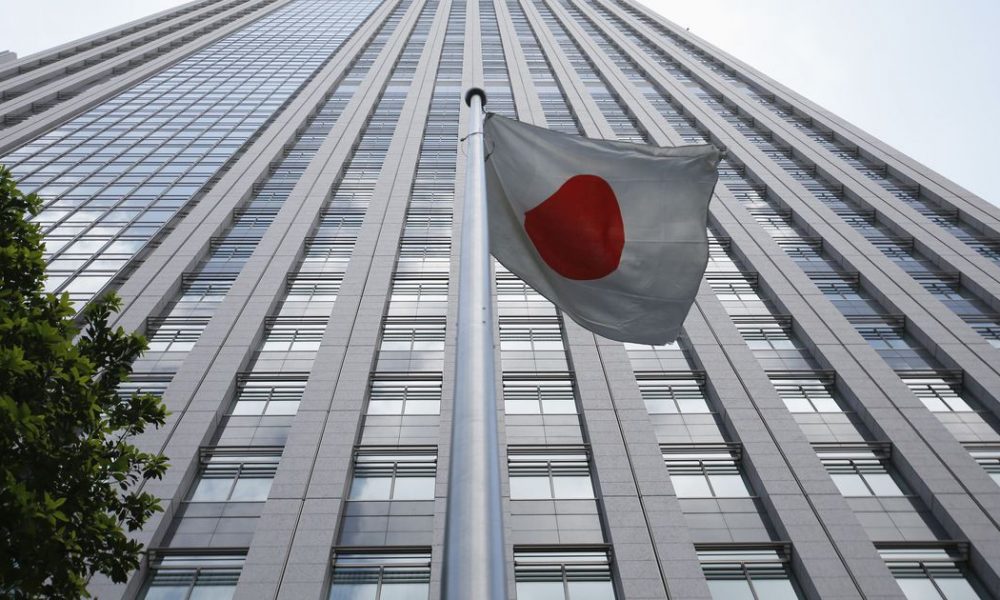 Banks will be able to ask companies to provide information about their major shareholders when opening accounts or granting loans.

Japan’s Justice Ministry will require companies to submit in writing the names, addresses and ownership ratios of shareholders who have a direct or indirect stake of more than 25% on the basis of voting rights, effective January 31.

According to Nikkei, the move is aimed at stepping up efforts to fight money laundering, after Japan was placed in the “enhanced monitoring” category of the FATF (Financial Action Task Force) in August and gave it to him. been asked to improve the effectiveness of its AML / CFT program. framework.

Under current law, Japanese banks are prohibited from lending to “anti-social forces” (ie organized crime groups). Banks use an independent database created by the JBA (Japanese Bankers Association) to perform due diligence and filter transactions.

As of Jan. 31, around 3.5 million companies, both public and private, will have to submit information about their major shareholders to the Justice Department’s legal affairs office, which will keep it for seven years. The new system will allow authorities to verify whether companies or suspicious individuals involved in money laundering are listed as major shareholders of companies.

Banks will be able to ask companies to provide information about their major shareholders when opening accounts or granting loans, and to track major shareholders to determine whether a business is likely to become a vehicle for money laundering. money.

“Having information on the major shareholders of their client companies will make it easier for banks to understand the history and attributes of their clients, thereby helping to prevent money laundering and other fraudulent activities,” Nikkei said.

The FSA (Financial Services Agency) and the Department of Justice will work with private sector financial institutions to strengthen oversight, while the JBA encourages member banks to use the new system.

Large Japanese banks are expected to use the new system first, with smaller regional banks and Shinkin banks following suit.

The “Squid Game” token cost an investor $ 28,000 after the coin plummeted