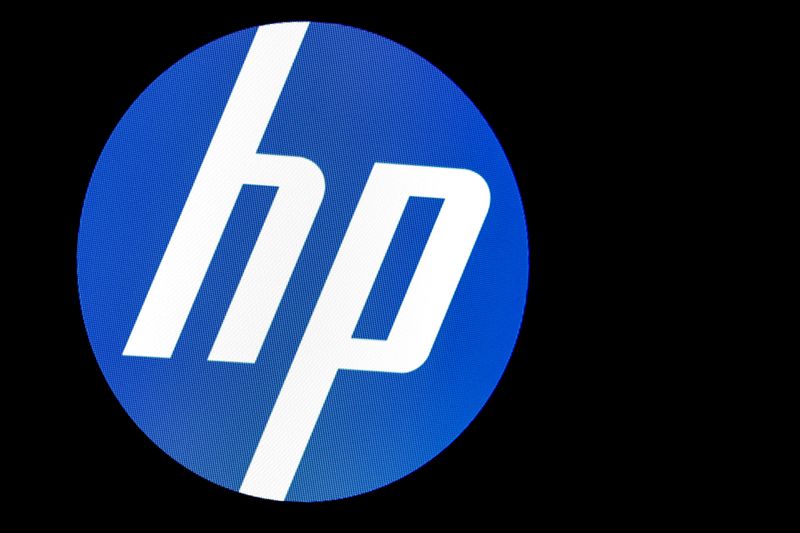 HP inc: An attractive valuation and significant returns to shareholders

Could that be the case with his recent $4.2 investment in HP? Berkshire has become the largest shareholder in the technology group, with more than 11% of the share capital. Not much to tell, as this investment remains negligible compared to Berkshire’s total assets and stock portfolio.

HP Inc is the surviving hardware business of former parent company Hewlett-Packard following the spin-off of its corporate business (HPE). The separation concluded a long and painful streak of losses and endless restructuring, following the disastrous acquisition of Autonomy in 2011, which rendered the company “uninvestable”. But this troubled past is now history.

What Buffet sees in HP

HP now focuses only on personal computing, printers and other devices. At first glance, this might not be very attractive, because the competition in this sector is extreme, but also because there is a lack of pricing power. However, HP still enjoys a highly respected franchise and customer base, especially in the United States. This, in addition to excellent management which has proven to be judicious in controlling costs and improving returns of capital to shareholders.

Beyond a classic value investment, it’s possible that Buffett saw something the market missed. HP benefits from recurring and stable revenues thanks to its consumables activity, mainly printer cartridges. The model, to some extent, resembles that of Gillette, one of Buffett’s most famous investments in the late eighties. However, consumables represent only 20% of HP’s consolidated turnover. Two-thirds of sales are still related to the sale of computers, mainly notebooks.

Xerox, backed by Carl Icahn, attempted an aggressive takeover of HP about two years ago, with a bid that valued the company at $31 billion, compared to the company’s current value of $45 billion. of dollars. The deal made sense because it would have brought together the leader in business printers (Xerox) and the leader in consumer printers (HP). Although the deal fell through, it put a floor on HP’s valuation. Between Xerox’s offer and Berkshire’s investment, HP stands out as an ideal acquisition target in a valuation range between 30 and 40 billion dollars, slightly below today’s valuation.

A positive development for HP is that it is refocusing on its core hardware business. Experience shows that technology groups rarely succeed when they stray too far from what made them successful in the first place. A few examples that come to mind are Google’s foray into social media or Apple’s struggles with its streaming platform.

Financially, despite a lack of pricing power, HP’s business is everything Warren Buffett loves: $65 billion in revenue, slow growth but recurring sales, and a strong consumer franchise. It also has excellent cost control that helps maintain operating margins at 10%, as well as a resilient business that is entirely debt-financed and without the need for equity, which means very high returns for shareholders.

Cash income (free cash flow) is difficult to assess with precision. This is due to the significant, perhaps temporary, increase during the pandemic as people worked from home. But roughly speaking, the company’s free cash flow is around $4 billion to $6 billion a year, with a market capitalization of $40 billion. This is equivalent to a current valuation of x6 to x10 of the group’s results, well below market averages, for a resilient activity with very high returns on equity! This is indeed a very interesting case…

A large margin of safety

As usual, with the type of business Buffett likes to invest in these days, all free cash flow is returned to shareholders via massive stock buybacks ($6.2 billion last year) and dividends ($1 billion last year). All things being equal, HP will return its entire market capitalization to its shareholders in five to six years, which is very attractive because it means cash returns of 15% to 20%.

However, despite these qualities, insiders still sell. We can only wish we had seen otherwise, as that would be a strong signal. Overall, there are two ways to look at the stock. It may be that Buffett sees a high-quality company, with high returns on capital and a compelling valuation caused by the market mispricing the company due to its troubled past. If so, then it’s a no-brainer: HP is a super compelling opportunity. However, another way Buffet looks at the stock is that it’s just a quantitative value play, meaning passable business trading at a premium. In other words, a typical value investment.

The main risk is a drop in income, following a temporary boost in the work-from-home trend during the pandemic. The company just released results for its second fiscal quarter ended April 30, which show consumer sales fell 6% and laptop units fell 23% during the period. Printing revenue fell 7% to $5 billion, with total hardware units down 23%. However, Personal Systems division revenue increased 9.2% to $11.5 billion, driven by commercial sales. Strong demand from companies upgrading their IT systems led sales to climb 3.9% overall to $16.5 billion, versus $16.1 billion expected by analysts. Earnings, excluding certain items, were $1.08 per share, also beating estimates.

In any case, there is a big margin of safety at this price. If growth continues, this investment will be a home run for Berkshire.