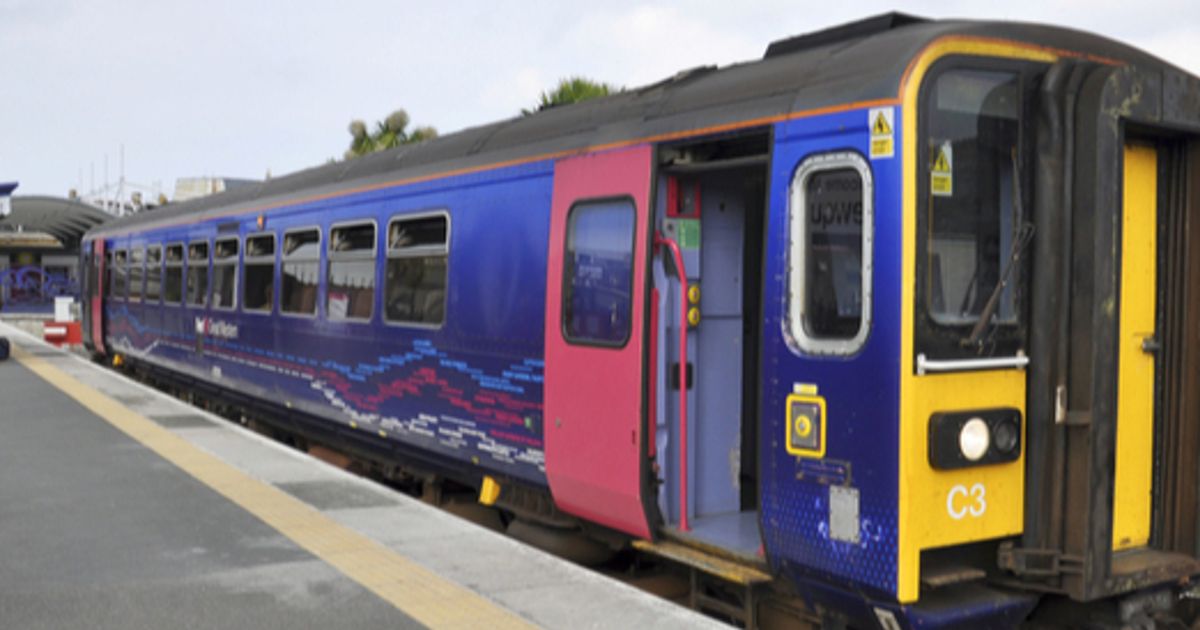 Shareholders of FirstGroup PLC (LSE:FGP) have rebelled against a proposed £1.2 billion takeover bid from a US private equity firm.

I Squared’s offer, which values ​​transport giant FirstGroup at up to 163.6p per share, includes 45.6p which depends on how much the bus and train group receives from the sale of its US business , including Greyhound.

Reports indicate that major shareholders would prefer to receive all of the cash, regardless of future proceeds from asset sales.

FirstGroup’s largest shareholder, Schroders, who owns nearly 18% of the company, called I Squared Capital’s offer ‘unattractive’ and said it did not reflect FirstGroup’s weight in the rail sector. British.

Other shareholders include Threadneedle with a 15% stake, Aberforth Partners with a 9% stake and institutional trust BlackRock, which holds just under 6%.

Ahead of the publication of its annual results on June 14, FirstGroup’s board of directors is under pressure to clarify its position on the offer.

Shares of FirstGroup are currently trading at 137p, well below I Squared’s offer range, suggesting investors do not expect it to move to that price.

Australian tech investors are betting big on mega startup Canva. Now they’re about to be tested