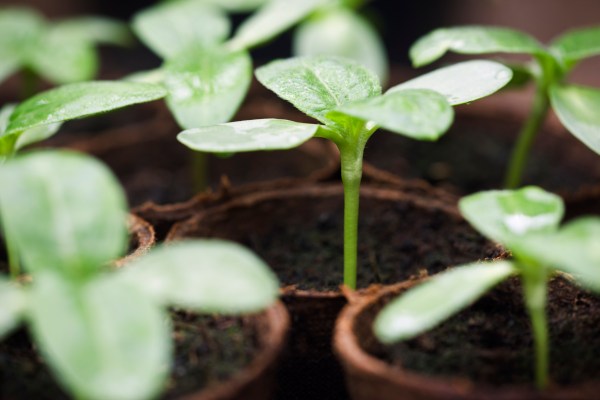 If you have been watching the recent flurry of shows about disgraced startups (from Theranos to WeWork), you might get the impression that startup founders have no sense of responsibility.

In my experience, however, the opposite is much more common: entrepreneurs tend to feel guilty about things that are just part of being a startup. For example, many founders feel uncomfortable simply admitting that they wouldn’t say “no” to a good enough acquisition offer, or telling their investors that they would.

Why is it important for founders to tell investors they could exit before their company reaches IPO scale? I think the reasoning is something like, “What’s good enough for me may not be good enough for my backers”, or a life-changing sum of money for a founder may be a multiple of investment too small for an investor.

And sometimes those concerns aren’t just guilt rearing their ugly head, but also the fear that VCs won’t pass up an acquisition if it happens too early in a startup’s lifecycle.

There are plenty of reasons to hold your own in your startup, but if you’re worried about your investors facing an exit, here’s why you shouldn’t be.

Letting people down is never nice, but that’s what it can feel like to sell a startup early. Will investors be disappointed that your company never fulfilled its destiny? Well, yes, but only to a certain extent, and that’s where the wallet math comes in.

Investors hedge their bets by making many investments, although they still hope that each of these bets will pay off. However, they also know that this will not happen. They are in the game fully aware that some of their investments will simply have to be written off, and a handful of others will land somewhere between success and outright failure.

But investing in startups still makes sense, because outliers will return many times their original investment value.

In venture capital, large circuits have become unavoidable. They also have a name: “Fund makers”, and they mean an investment that generates more cash than the entire fund that backs it.

In a 2014 article on TechCrunch, VCs John Backus and Hemant Bhardwaj coined a new term for these fund builders: “dragons.” They encouraged other investors to favor them over unicorns. “Unicorns are for show. Dragons are for dough,” they wrote.

Solicitation of potential clients by employees or agents of a law firm | Pullman & Comley, LLC