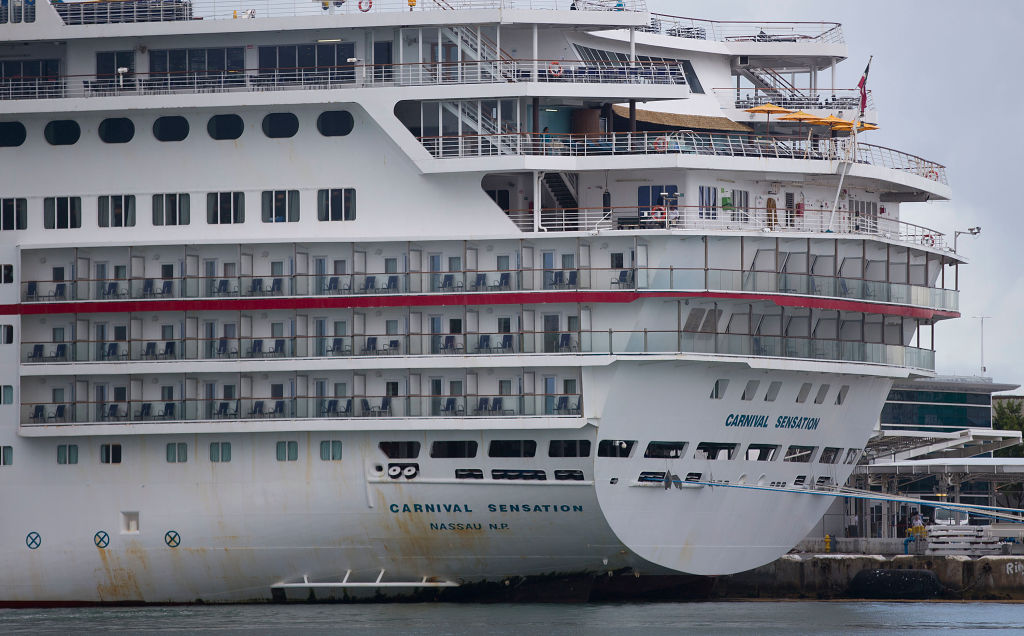 Investor advisory groups have advised Carnival shareholders to vote against its chief executive’s high bonus after his “poor corporate performance”.

Carnival, the cruise line behind the P&O, Princess and Cunard brands, has made headlines in recent weeks after P&O laid off some 800 staff overnight, without consulting unions.

General Manager Arnold Donald has taken home a total of $15.1 million for the year to November 2021, which includes a maximum bonus of $6 million, a salary of $1.5 million and 7, $5 million in stock.

Institutional Shareholder Services said that “the annual bonus does not disclose any performance goals or even specific metrics used to determine payouts” and that “despite the company’s poor performance and lack of disclosure of goals, the annual bonus paid to the max,” The Times first reported.

Glass Lewis and Investment Associated have also raised concerns, according to The Sunday Times.

A Carnival spokesperson said the figure “does not represent what our CEO actually received in any given year,” saying grants declared in 2021 would not be paid for two years and “may be reduced. or canceled depending on the company’s performance and results”.

“Each year, by design, 87% of Arnold Donald’s annual compensation is ‘at risk’, aligned with business performance and shareholder return.”

“Does charging a fee mean my client owns me?” : Travel Weekly