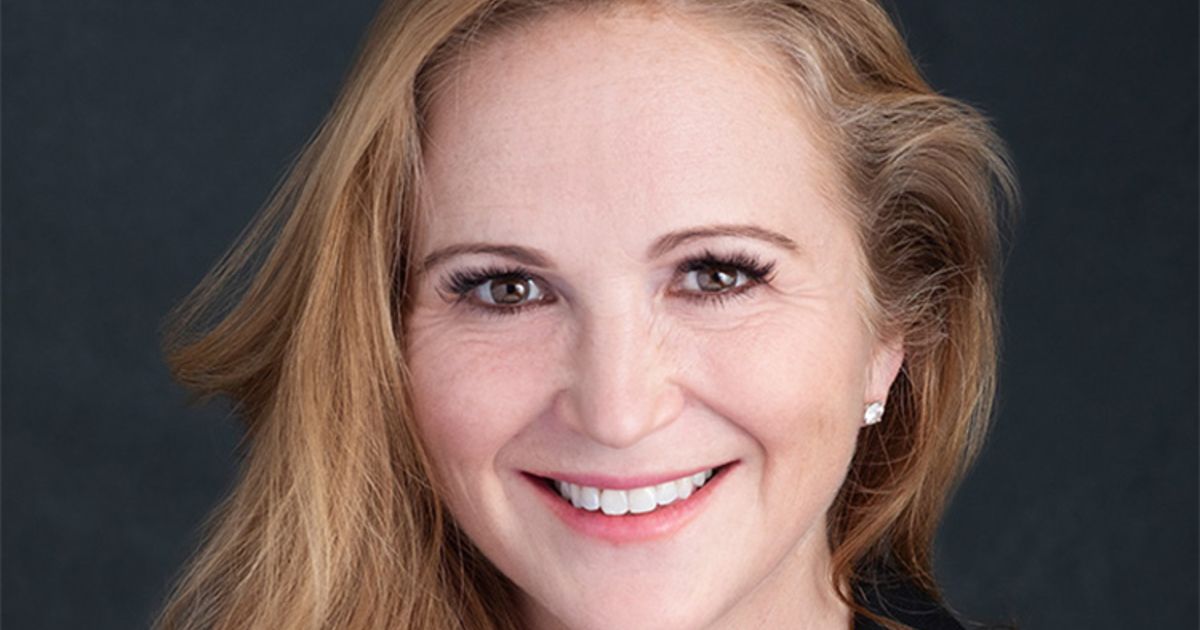 CalPERS CIO: Pension fund has missed some private equity returns over the past 10 years

CalPERS’ new CIO, Nicole Musicco, and staff took a hard look at the performance of the past 10 years on Monday and concluded it wasn’t a pretty picture, despite the pension plan beating its benchmark for the 10 years ending June 30.

Past missteps reported by staff include that over the 10-year period, the $439.8 billion California Public Employees Retirement SystemSacramento, produced returns below expectations and below those of hypothetical peers, Ms. Musicco told the investment committee on Monday.

Meanwhile, CalPERS gained 7.7% for the 10 years ended June 30, which slightly outperformed its benchmark of 7.6% but underperformed a hypothetical portfolio’s 8.9% peer group analysis informed by Wilshire Peer Universe data for US pension plans over $10 billion. in assets.

Looking at the 10-year realized Sharpe ratio of 1.0, “it’s frustrating or disappointing, it tells me we’re just not getting the return on risk that we should be getting,” Ms Musicco said.

In real estate, the opportunistic portfolio inherited from the pension fund did not provide sufficient return in exchange for risk and the overall portfolio lacked the country of origin bias of peer group pension plans which would have increased portfolio returns.

CSR shareholders (ASX:CSR) are in the red if they invested a year ago