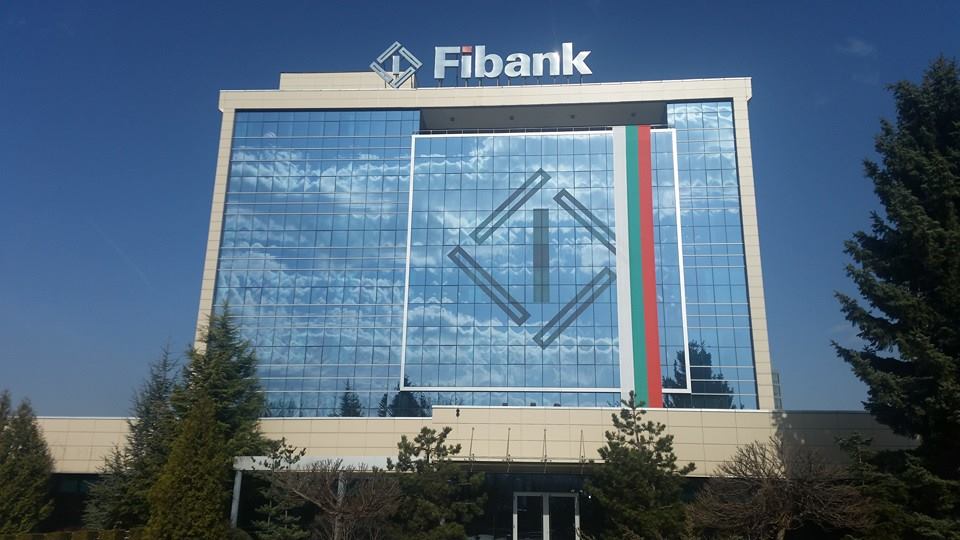 Bulgarian Fibank shareholders vote for no dividend for 2021

SOFIA (Bulgaria), June 17 (SeeNews) – Bulgaria’s leading investment bank, or Fibank, [BUL:FIB] said its shareholders had approved a proposal to skip the 2021 dividend payout, instead capitalizing all of its net profit from last year.

Retained earnings will form part of the lender’s Tier 1 capital base, Fibank said in a stock exchange filing released after the general meeting held on Thursday.

The bank’s total after-tax profit rose to 111.4 million levs in 2021 from 45.5 million levs a year earlier, according to the filing.

Total income from banking operations since the beginning of 2022 amounted to 108.4 million levs, representing a year-on-year increase of almost 14%. Fibank’s capital adequacy ratio (CAR), a measure of a bank’s capital presented as a percentage of its risk-weighted credit exposures, reached 19.62% at the end of March. Its Common Equity Tier 1 (CET1) ratio, a measure of financial strength, stood at 16.09% at the end of the first three months of 2022.

Fibank’s consolidated assets exceeded 12 billion levs in the first quarter of the current year, he said.