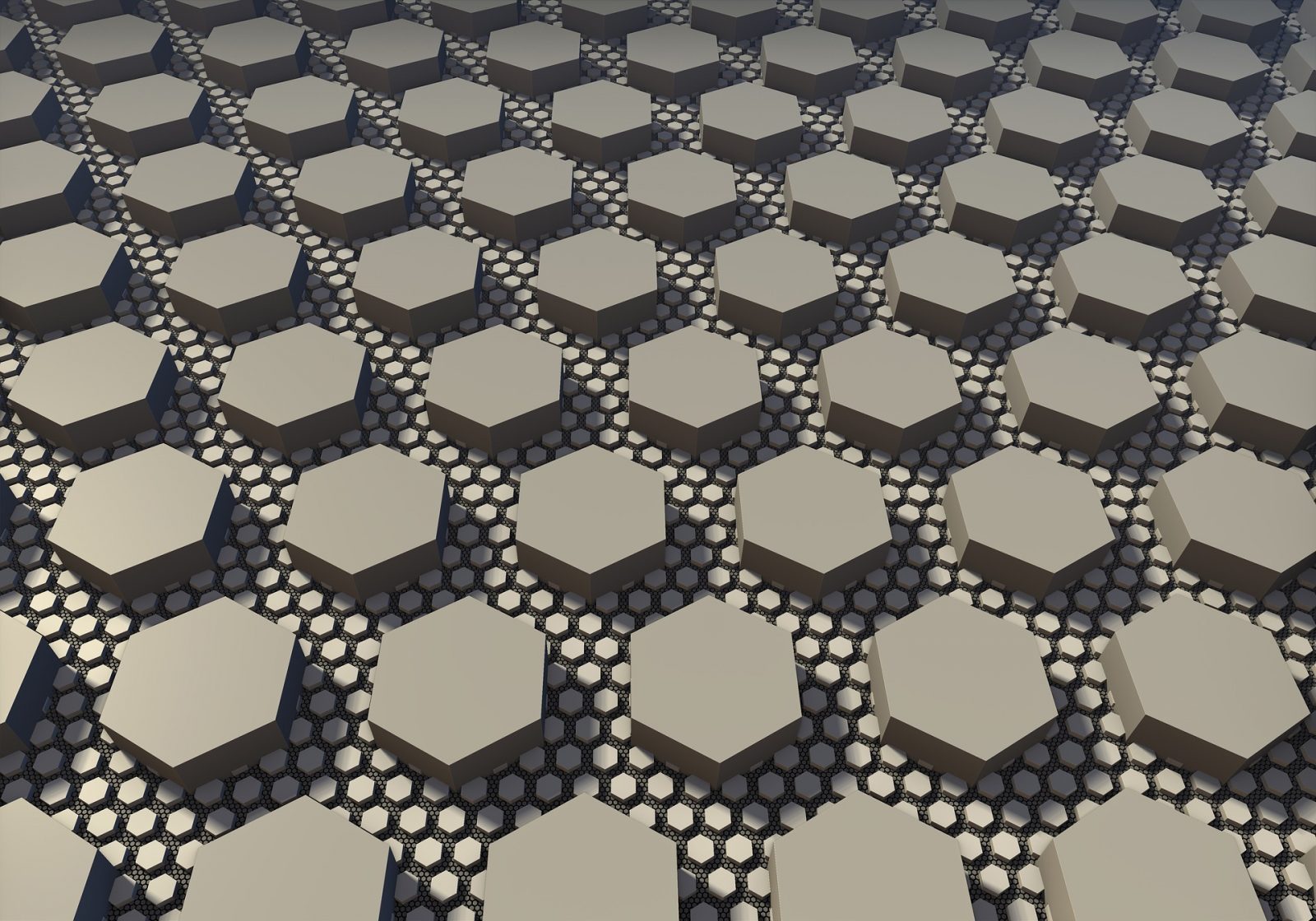 Blockchain companies boosted by a wave of venture capital funding

Venture capital funding poured into the blockchain industry in 2022 through a slew of high-value deals, new data has revealed.

Blockchain companies attracted a staggering $23.8bn in venture capital funding in 2021 and have already raised $5.6bn (£4.2bn) in the first two months of 2022 , putting the industry on track for a banner year according to data from Pitchbook.

High-value deals completed so far this year include a $385 million capital raise by US crypto mining firm Compute North and a $207 million deal struck by Blockdaemon. Crypto exchange giant FTX raised $400 million in a funding round in January 2022, making it one of the most valuable companies in the blockchain industry at $32 billion.

“While blockchain technology is far from mature, broad conceptual and technical underpinnings are taking shape, accelerated by growing investor participation,” wrote Ryan Vaswani of Pitchbook, noting that dedicated crypto funds have exploded over the past of the last 12 months.

“Such enthusiastic turnout, in concert with growing corporate experimentation, suggests that blockchain finally has its moment,” Vaswani added.

Financial services led the way in investment last year, driven by growing interest in the decentralized finance (DeFi) ecosystem, but infrastructure startups focused on Web3 and decentralization are rapidly reaching parity according to the data revealed. An explosion in mainstream interest in NFTs and the metaverse has also helped legitimize blockchain companies in the eyes of venture capitalists.

Large volumes of transactions in the blockchain space are driven by major investors including Coinbase Ventures and Silicon Valley investor Andreessen Horowitz. AU21 Capital, NGC Ventures and Digital Currency Group are also among the most active funds in the industry.

Nearly 200 blockchain venture deals were closed in the first two months of the year, raising more than $5.6 billion between them. In contrast, 403 deals raised less than $3 billion in 2020, signaling that blockchain companies are landing higher value deals.