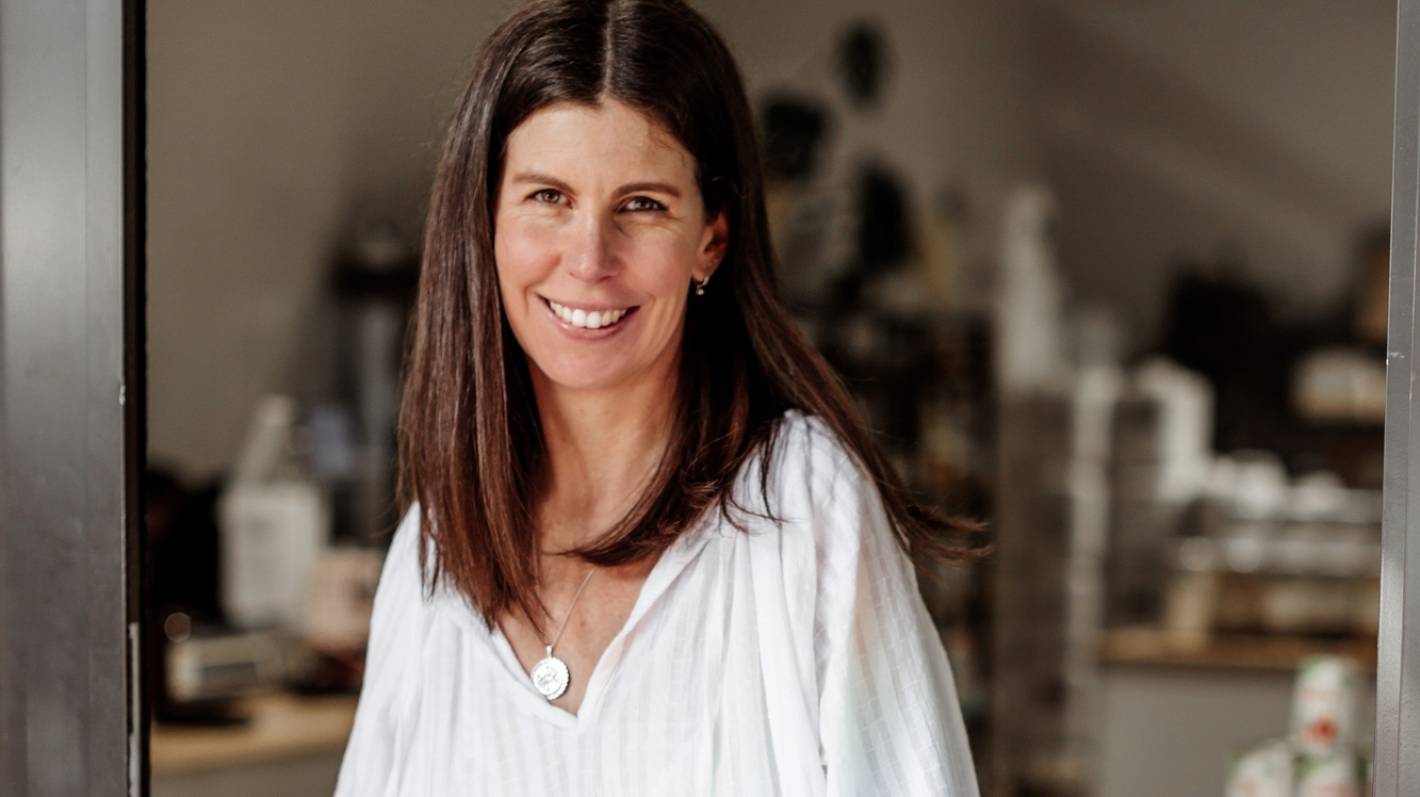 Billions of dollars from KiwiSaver to shift to low-carbon investments

Rebecca Roberts just switched her KiwiSaver from her bank ASB to Pathfinder after deciding she needed a fund manager who more closely matched her ethical aspirations.

She was inspired to take the plunge after coming across a KiwiSaver message from social media influencer Ethically Kate (Kate Hall), who joined Pathfinder two years ago.

Hall said she felt huge relief after changing that her money was no longer in a default KiwiSaver program supporting things like oil drilling, gambling and weapons.

“I realized it wasn’t just about diverting your money from the bad stuff, it was about recognizing the power we have to do so much good by choosing an ethical KiwiSaver program,” Hall said.

Roberts took it through the online service BetterSaver KiwiSaver.

“I did an online quiz about what KiwiSaver was investing in, and Pathfinder aligned with my values,” says Robert, owner of The Natural Co, which sells natural products.

Joe Taylor, chief executive of BetterSaver, said 40% of people using its tools to check whether they should switch funds said sustainability was important to them.

Some of KiwiSaver’s largest suppliers have indicated that they will unveil their decarbonization plans in the next three to nine months.

Already, many KiwiSaver programs have kicked fossil fuel companies out of their funds, and some big programs like Westpac, AMP, and Mercer have made net-zero carbon commitments. But three of the five biggest programs – ANZ, ASB and Kiwi Wealth, which manage a total of $39 billion for around 1.33 million savers – are preparing to unveil emission reduction strategies.

This will bring KiwiSaver’s amount of money with public net zero or firm carbon reduction commitments to more than $55 billion covering the savings of approximately 2 million savers.

Simon O’Connor, chief executive of the Responsible Investment Association of Australasia, said climate is KiwiSavers’ next big step in bridging the gap between fund managers and public aspiration. to save the planet.

“One of the big things for them is making sure their KiwiSaver funds don’t harm the environment. About 90% of people tell us that’s important,” O’Connor said.

Half expected their provider KiwiSaver to make a net zero commitment, he said.

The relatively small Pathfinder KiwiSaver program, which was named Mindful Money’s Ethical KiwiSaver Manager of the Year late last month, went zero carbon last year after pledging to do so in 2020.

Pathfinder chief executive John Berry said the world must move to a zero-carbon economy, but he warned KiwiSavers to be on high alert for long-term promises with no concrete action plan from managers. funds.

Companies that worked to achieve decarbonization were likely to be better long-term, lower-risk investments, Berry said.

Around the world, pension fund managers are pledging to offer low-carbon funds, diverting their investments from industries and companies that are not doing their part to decarbonise.

The KiwiSaver sector has additional local momentum, from the 2024 financial year, the major leaders will be forced by law to report on their climate risks.

When Climate Change Minister James Shaw announced mandatory climate risk reporting, it was a world first, and fund managers say measuring fund emissions is not yet an exact science .

Sam Stubbs, managing director of non-profit provider KiwiSaver Simplicity, said: “There is considerable effort in this area, but it is still too early to have credible measurements. Anyone who says there’s been greenwashing it and, or clinging to straws.

“I hope the Financial Markets Authority is monitoring this, because I sense a signal of virtue,” he said.

When Pathfinder purchased carbon credits from a Mexican project distributing energy-efficient stoves to become carbon neutral, it purchased more than it technically needed in case its carbon estimates were wrong.

Stubbs predicted rapid improvement, but until that happens he warned of the danger of KiwiSavers being subjected to virtually unrealizable claims and promises.

Not all investors relish the prospect of seeing their programs shift to a lower-emissions trajectory.

Frances Sweetman, head of sustainable investing at Milford, said her savers ranged from those who focused solely on returns to people who wanted Milford “to represent all of their values, even [those] which are not achievable by their own behaviours”.

“The largest group of people equally weights what they invest in and financial returns, so they want both,” she said.

What is your planning regimen?

“Our net zero target, target date and emissions reduction plan are being developed and will be implemented by early 2023✓, at the latest,” an ANZ spokesperson said.

Works on how to align its funds with the Paris Agreement to limit global temperature rise to less than 2°C above pre-industrial levels, and preferably 1.5°C or less. The ASB will unveil its plans later this year and begin reporting on emissions next year.

Pledged last year to align its funds with a 1.5C temperature strategy and net zero greenhouse gas emissions by 2050 at the latest.

Is “actively exploring the requirements and ramifications” of net zero engagement. It started measuring the funds’ emissions this year, but hasn’t reported publicly because it wants to make sure it’s robust.

Will unveil its decarbonization plans in October, but it will involve a heavy nudge for the companies it invests in towards low-carbon futures. “We don’t think we can divest to insulate our portfolio from real physical climate risks. Engagement is the most promising way to move this issue forward,” he said. Kiwi Wealth has already committed to net zero as part of the global Net Zero Managers initiative, and aims to have emissions 45% lower by 2025 than in 2019.

Last year it pledged to be net zero by 2050, but it also has a target for 2030. “We are targeting a 79% reduction in carbon emissions exposure by 2030 from from a benchmark measurement point from mid-2021,” said Jeff Ruscoe, managing director of AMP Wealth Management. It measures fund emissions, and promises to publish them “soon”.

The bank signed the global Net-Zero Banking alliance in 2021, which committed it to achieving net zero by 2050. KiwiSaver’s current commitment is to have a lower carbon intensity than comparable benchmarks and increased exposure to investments that could benefit from the transition to a low-emission economy.

Did not respond to Stuff’s questions.

“We haven’t set a net zero target because it’s unclear what path managers should take to get there in the absence of buying carbon credits,” he said. It has measured the emissions, but has not yet published them.

Simplicity has adopted a net zero target date of 2050 and is working on its climate strategy. “Our initial thinking is that we’ll start with a 2025 target based on our 2020 emissions and then set another 5-year target (2030) from there,” Stubbs said.

Last year, it pledged to reach net zero by 2050 and cut emissions by 45% by 2030, and is already reporting on carbon to investors.

Its owner NZX, the New Zealand stock market operator, plans to set a net zero target in 2050, as well as an emissions reduction target in 2030. “Smartshares has work underway to identify a data partner of market to calculate and measure the carbon intensity of our funds, including SuperLife,” he said.

– Funds under management at the end of March. Source: Morningstar and KiwiSaver providers.