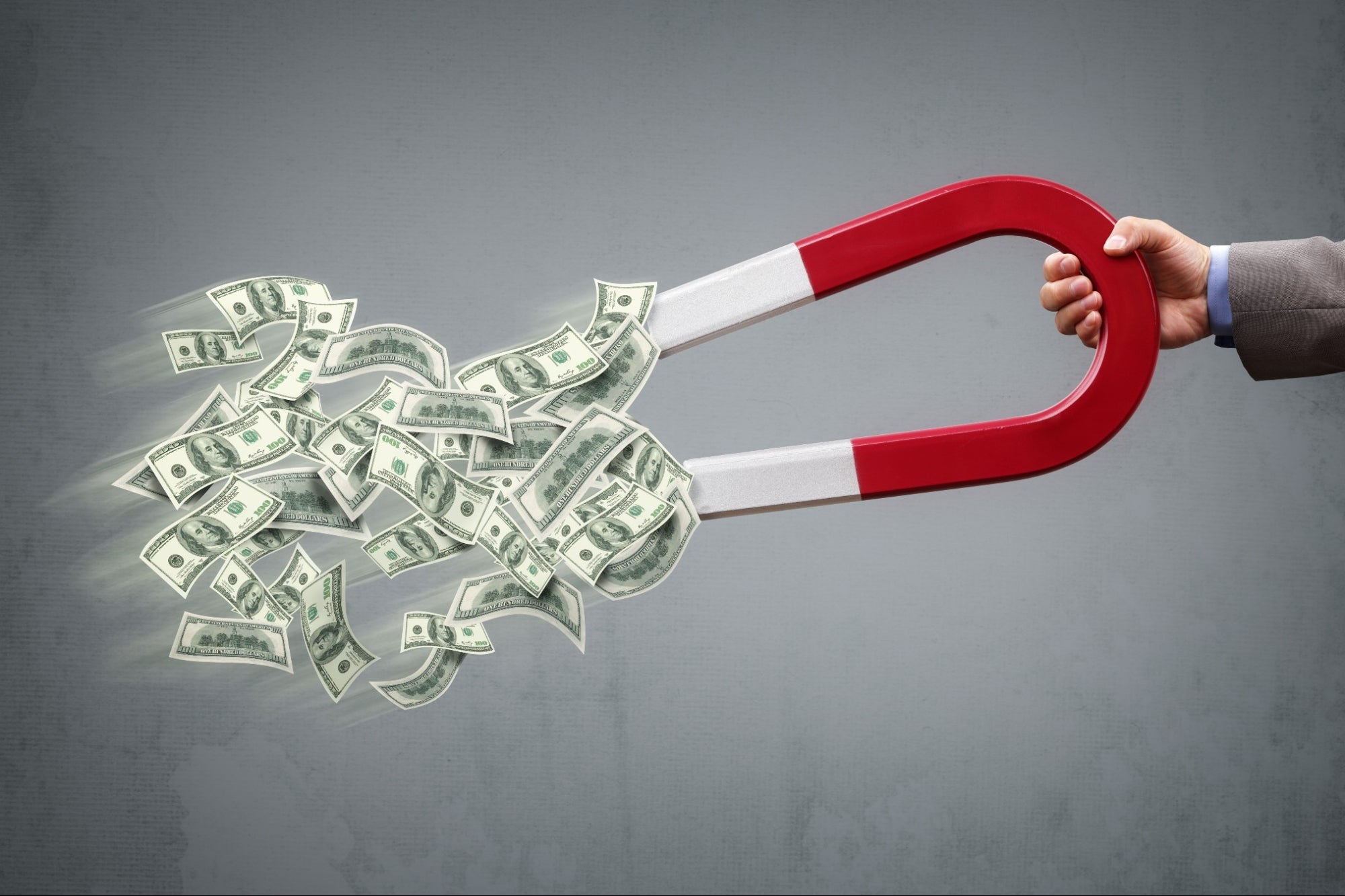 B2B companies, a key element of the payments market in Latin America to attract investors 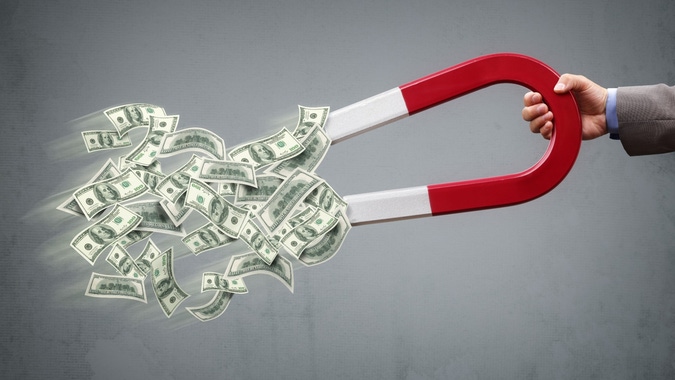 After a year in which the digitization of processes was essential to support the collection and payment market in Latin America, finally, financial inclusion is starting to be an opportunity to boost the economy of the real protagonists of the creation of value and opportunity: SMEs. According to Innovation People’s 2021 Business Digitization Study, 83% of small and medium-sized businesses say they have stepped up and invested a large portion of their budget in implementing new digital strategies.

The large venture capital funds (Venture Capital) are attentive to this opportunity represented by the SME segment and the offer books (book / buy / sell book) begin to realize this; In this sense, the startups able to offer solutions according to the profile of the user and which solve both fees and payments will undoubtedly be the ones who get the best tokens.

In a context where large funds are disbursing two- and three-digit rounds, and sometimes even much more, eager to promote development and user acquisition, the segment that attracts the most attention is that of payments in the B2B vertical between small and medium-sized companies.

In 2020, the list of Latin American unicorns was 22, while to date there are already 24. That is, 2 new unicorns in the region were born in one semester. And it is no coincidence that among all the local unicorns, one of them, Nubank, a fintech, occupies the eleventh position among those with the highest valuation in the world, according to the measurement of CB Insights.

The ten best unicorns in the region are:

The B2B opportunity in the SME market

Under pressure to accelerate digital transformation and improve the necessary technological tools, various companies have become fully involved in venture capital operations and have invested around $ 21 billion in nearly 600 operations around the world, according to the KPMG report. . In this way, many companies have realized that it is faster to achieve this by partnering, investing in or acquiring fintech companies.

B2B startups have paved the way for fintech startups. Latin America is experiencing a perfect storm that positions it as a market to watch closely for years to come. The tech sector will be the engine of economic growth in the region, with fintech at the forefront.

In the United States, traditional service companies accounted for 90% of the most profitable domestic companies. Only 10% were technological. Today, more than 50% of the best-valued companies are digital-based, or 6 out of 10. And it could be the same in Latam.

At the same time, a study carried out by Finnovista indicates that today 210 insurtech (insurance fintech), 491 lendingtech (loan fintech), 601 paytech (payment fintech) and 222 richtech (investment fintech) operate in Latin America. . This means that the lead is on fintech payments (39% of the total institutions that offer FinTech services in the region).

For these reasons, platforms that integrate simultaneous payment and collection solutions oriented towards the B2B market are currently the vertical with the greatest capacity for impact on the regional economy.

The increasingly close relationship between PME and VC

Latin American SMEs generate around two-thirds of jobs, a quarter of GDP and, in number, represent over 99% of all existing businesses. Only these data are sufficient to measure its importance.

â€œEntrepreneurs have accelerated the reconfiguration of the economic model of large and small companies, they have renewed themselves and are looking for investment alternatives. It has become the main catalyst for digital transformation, which has impacted revenues and caught the attention of venture capitalists (Venture Capital), â€adds Schorr, CEO of Flexio.

According to LAVCA (Association for Private Capital Investment in Latin America), e-commerce, fintech, logistics, healthcare and biotechnology, prop tech, marketplace, smart cities and mobility are the sectors that are driving the greater profit from venture capital.

According to this same association, despite the difficulties introduced by the pandemic, private capital fundraising in the region increased by 30% in 2020, compared to 2019. As for Mexico, it now represents a capital opportunity. risk of 2.4 billion per year. in the average emerging market, 3.3 times more than in 2019.

For its part, the report by the research area of â€‹â€‹Mexican venture capital fund Antoni Lelo de Larrea Venture Partners (ALLVP), one of the most active venture capital firms, indicates that during the second quarter 2020 a total of 133 investments in startups in Latin America. The greatest number of investments took place in seed capital towers.

Coming back to the Mexican case, there are currently in the country at least 126 venture capital investment funds recognized by the Mexican Association of Private Capital (Amexcap). So it looks like 2021 is the time to invest in Latin American companies, in general, and Mexican companies in particular.

Which type of shareholders owns the most Bajaj Finserv Ltd. shares? (NSE: BAJAJFINSV)?