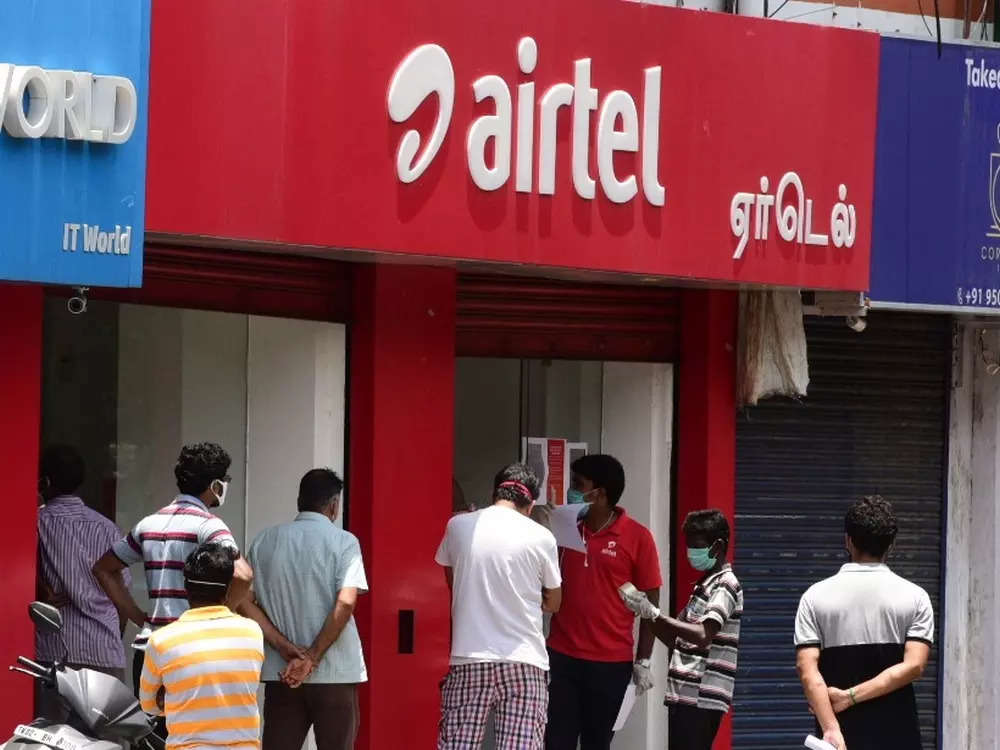 
The SEA-ME-WE-6 will connect Singapore and France and will be one of the largest submarine cable systems in the world.

“Airtel has been ahead on this front and already operates the largest submarine cable network outside of India in addition to the largest data center network. Our investment in SEA-ME-WE-6 is another step in our journey into the future -protect our network and build great integrated capabilities to enable India’s digital ecosystem,” said Ajay Chitkara, Director and CEO of Airtel Business.

Airtel is participating as a major investor in SEA-ME-WE-6 and anchoring 20% ​​of the overall investment in the cable system, which will go live in 2025, the company claims.

Through SEA-ME-WE-6, Airtel will add a significant amount of 100 TBps capacity to its global network. Airtel has acquired a fiber pair on the main SEA-ME-WE-6 system and will co-build four fiber pairs between Singapore – Chennai – Mumbai under the cable system.

Airtel will land the SEA-ME-WE-6 cable system in India at new landing stations in Mumbai and Chennai.

SEA-ME-WE-6 will be fully integrated with Nxtra by Airtel’s large data centers in Mumbai and Chennai to enable hyperscalers and global enterprises to access seamless integrated solutions.