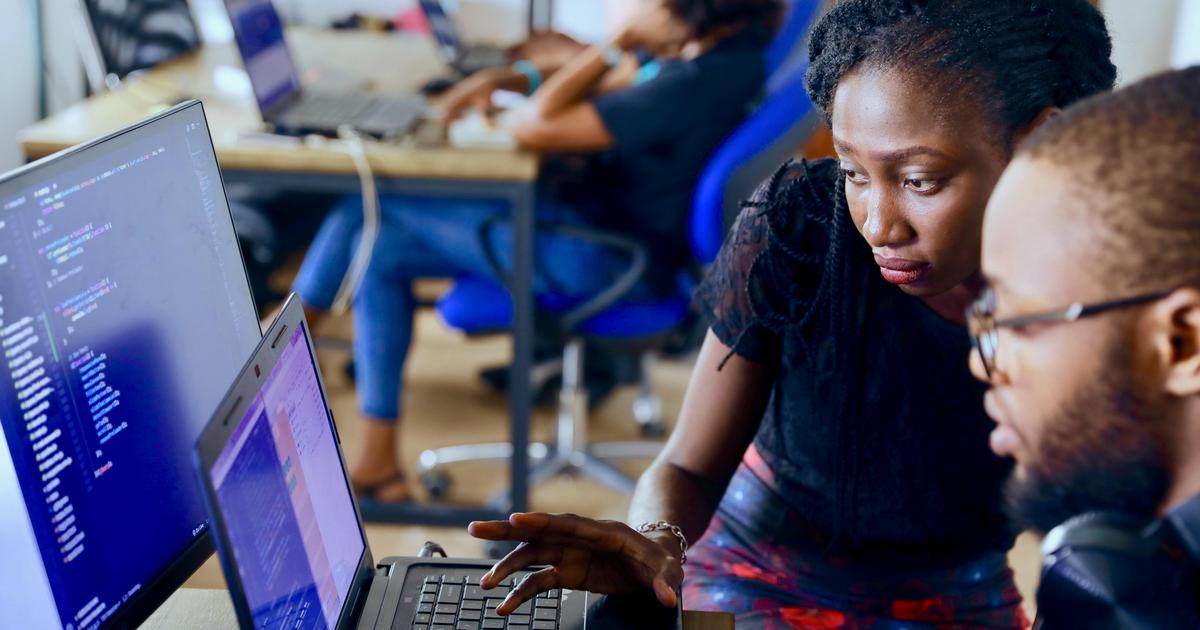 This was revealed by Dr. Akinwumi Adesinathe president of the African development bankthe AfDB during the Nigeria International Economic Partnership Forum held on the sidelines of the 77th United Nations General AssemblyUNGA in New York, USA.

Adesina also disclosed that Nigeria will earn $6.4 billion from the digital program once it finally launches.

While urging global economies to consider investing in Nigeria, Adesina drew their attention to the two biggest industries in the country at present, the entertainment industry where Nollywood dominates and Fintechs are multiplying across the country.

He noted that Nollywood, the Nigerian film industry which has become the second largest film industry in the world, is currently estimated at $7.2 billion.

Speaking further, Akinwumi noted that according to a report from McKinseyAfrican tech startups had grown to 5,200 companies.

He also added that Nigerian tech companies have attained unicorn status as five of the seven unicorns in Africa are Nigerian-owned companies which have managed to raise nearly $1.4 billion out of the total $4 billion. raised by Fintech companies across Africa in 2021.

In addition to investing in technology start-ups, the AfDB has invested a total sum of $4.5 billion in Nigeria.

The AfDB, in collaboration with the International Fund for Agricultural Developmentand the Islamic Development Bank have also supported the development of Special Agro-Industrial Processing Zones in the country with $540 million with the aim of boosting food and agri-food value chains across the country.