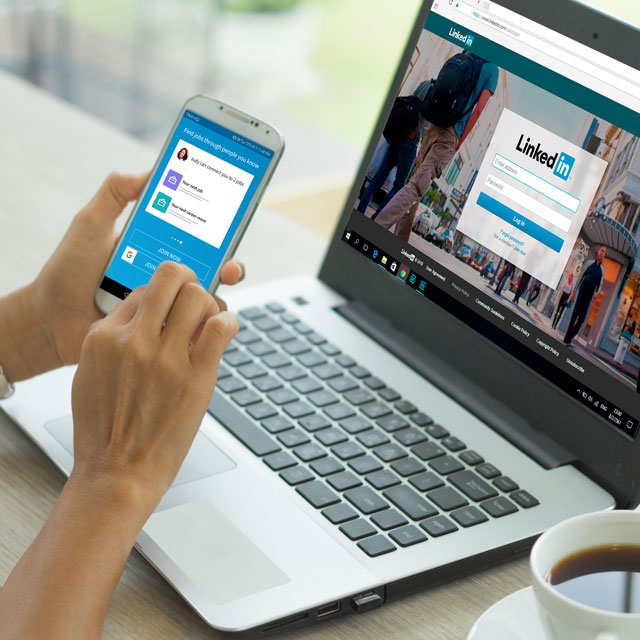 10 frustrations when communicating with friends and customers

We have more communication choices than ever before. We have tools to help us. We also suspect that many people are lazy, thinking they â€œlike a postâ€ on social media. media matter like keeping in touch. Some people react quickly. Others hardly ever. Some of them may sound familiar.

These problems often affect friends, but they can also arise with customers.

Here’s how I approach 10 different messaging frustration situations, based on my experiences.

If it was school, it’s the students who always have their hands up. I thank them in my return message. I compliment them by telling them, â€œI like receiving your messages. “

2. People who always respond, but not quickly.

I thank them too. There was a reason they weren’t fast. I guess they were busy, often saying, â€œI realize there are other issues that you need to sort out. Thanks for coming back to me.

3. People who send a pre-filled response.

I send birthday greetings on LinkedIn. I wish them a happy birthday and ask them, “How are you celebrating?” Sometimes I get a “Thank you” which does not answer my question. I give them credit for making an effort. I write: “Thanks for taking the time to resend.”

I have around 360+ LinkedIn connections in Asia. Every Tuesday morning, I send everyone a message with a link to an article I wrote about prospecting. About 10% return a message. Here’s the interesting part: â€œIt’s often another 10%. “I send a personal message within 24 hours saying,” Thank you for responding. Hope you found some ideas in my article to share. Sometimes that triggers a conversation.

You must also have these connections. You send a message and they respond six weeks later. They often apologize by saying, â€œI don’t go to LinkedIn too often. At least they made the effort. My message was usually not urgent, so I explain that’s okay, it’s good to hear from them and try to keep the conversation going.

Unilever (LON: ULVR) compensated its shareholders with a respectable return on investment of 35%